The Golden Age of Amsterdam

Graham Dukes takes the reader on a visit to Amsterdam in her early modern heyday: a state within a state; a rich, self-assured, multicultural city, run by businessmen, for businessmen. 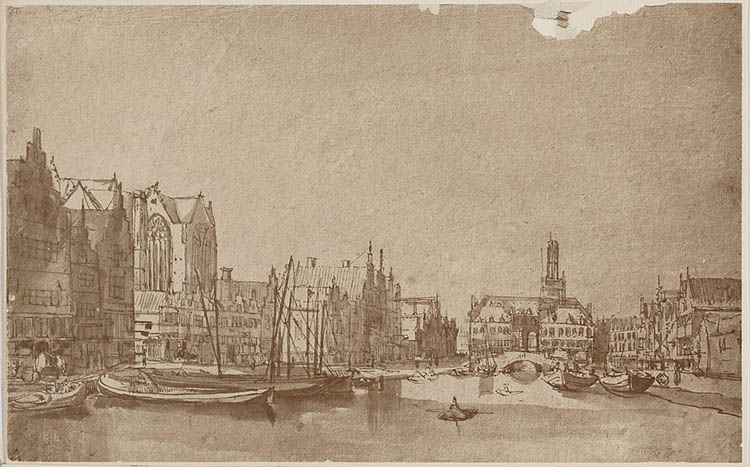 Prince William II of Orange had reached the end of his patience. Moved by rage, injured pride, and a sense of princely propriety, he determined that he must act. The struggle would be a bitter one, for his opponent was wealthy and strong; but Prince William was Stadholder of Holland, the acknowledged leader of the United Provinces, and his determination was irrevocable; the arrogant Burgomasters of Amsterdam must be crushed. “Let me settle matters with the King of Spain,” the Prince declared, “and then I will give Amsterdam such a thrashing that it will never raise its head again.”