Galen and the Great Fire of Rome

The discovery of a letter written by the great physician sheds new light on one of the most dramatic events in Roman history, as Raoul McLaughlin explains. 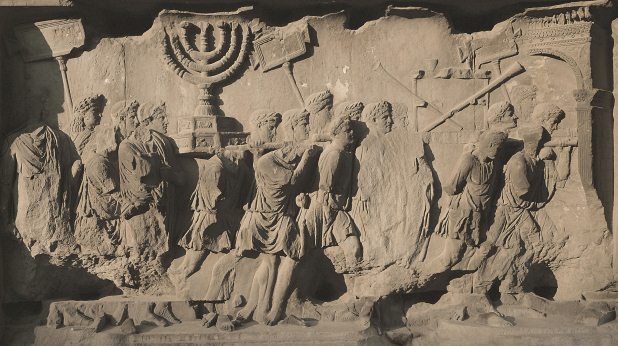 In 2005 Antoine Pietrobelli, a student from the Sorbonne in Paris, was looking at microfilm copies of old manuscripts from the Vlatadon monastery in Thessalonica, modern Greece, when he made an extraordinary discovery. Among a collection of medieval texts he found a copy of a letter written by the ancient Greek physician Galen. ‘On the Avoidance of Grief’, thought to have been destroyed during the Middle Ages, provides remarkable new insights into the global trade of the Roman Empire at the height of its power.