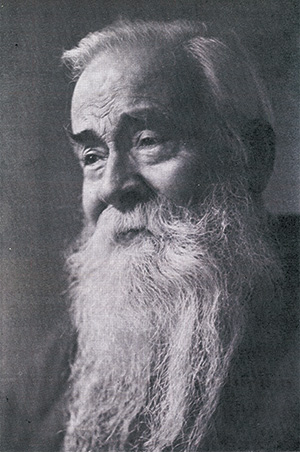 Sir Edmund Backhouse (1873-1944) was an eminent yet controversial English sinologist who lived for many years in Peking, shunning, for the most part, western contact. A gifted linguist and the son of a baronet, he arrived in the city in 1898 in time to experience the Boxer Rebellion. Surviving the legation siege of 1900, he became well known as a translator for the renowned Times journalist, G.E. Morrison. In 1910, with Morrison’s rival J.O.P. Bland, he co-wrote China Under the Empress Dowager, an account of the old ruler’s dying regime as revealed by an aide’s diary, that Backhouse claimed to have discovered in the rebellion’s aftermath.