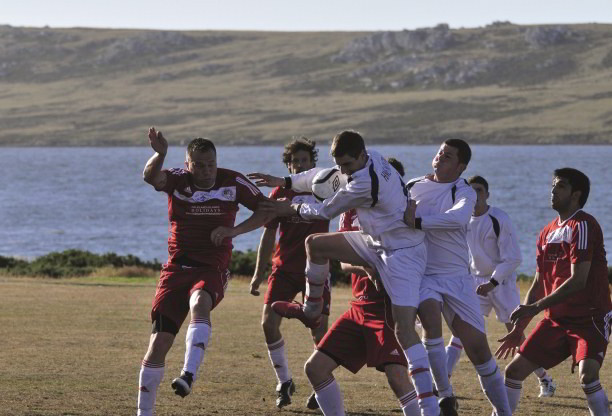 The 30th anniversary of the Falklands conflict, which falls in April 2012, has prompted a number of news stories. In February Prince William arrived to serve as a search-and-rescue helicopter pilot for the RAF. Sean Penn, Hollywood actor and public activist, created something of a stir with his caustic comments about ‘archaic colonialism’ and general denunciation of the UK’s Coalition government for insisting that the Falkland Islands remain a British Overseas Territory. His intervention, while on a visit to Argentina that included an audience with the Argentinian president, Christina Kirchner, provoked a heated reaction in the UK.