The Eye-Opener of 1939: Or How The World Saw the Nazi-Soviet Pact

George Watson considers how news of a political and moral bombshell was received, particularly by intellectuals on both the Left and the Right. 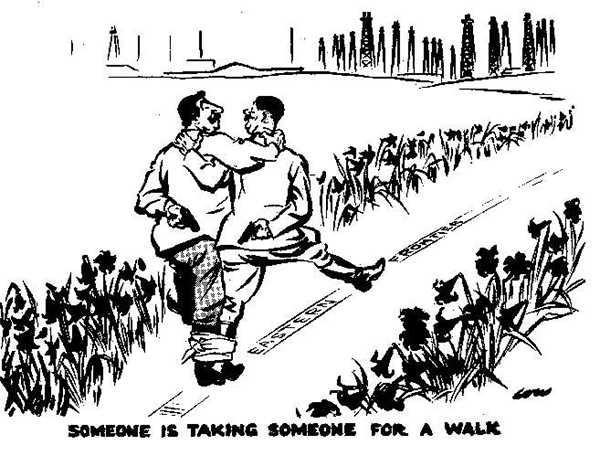 In August 1939, Hitler astounded the world by signing a pact with Stalin, and the effects, diplomatic and ideological, were stupendous. An eye-opener, George Orwell called it, showing that ‘National Socialism is a form of socialism, is emphatically revolutionary’. The German and Soviet foreign ministers, von Ribbentrop and Molotov, signed a pact of friendship between their two countries on August 23rd, 1939, or rather in the early hours of 24th, and the world shuddered at the news. The Poles dug trenches, a wit in the Foreign Office remarked that all the Isms were Wasms, and panic struck the intellectual Left. It was as if a heart-beat had stopped. Then, a few days later, the greatest war in all history began.