Rowena Hammal explains why the United Provinces enjoyed a ‘Golden Age’ in the first half of the Seventeenth Century. 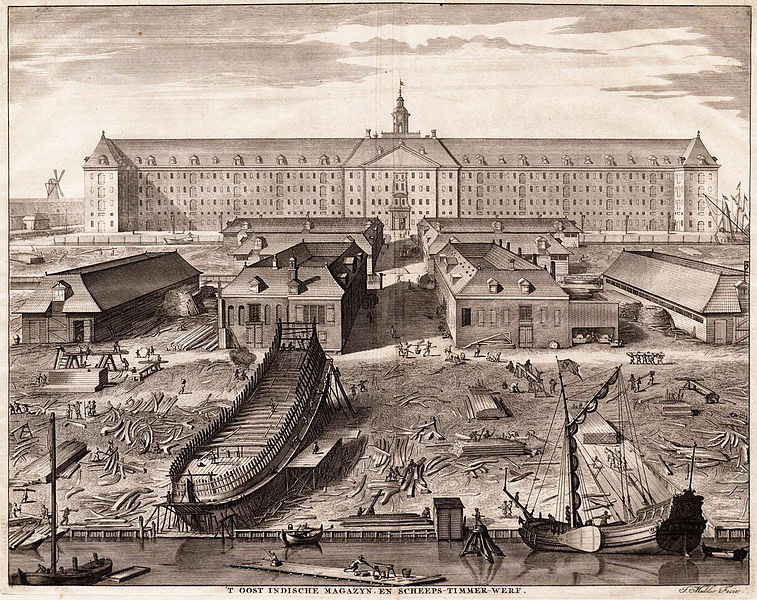 The Dutch Republic, or United Provinces of the Netherlands, was one of the economic giants of the early modern period. Formed in 1579, by 1650 the Republic was dominating European trade and had developed an impressive overseas empire, outshining that of the Portuguese and rivalling that of the Spanish. Dutch merchants grew rich on the proceeds of trade and the profits from home industries. Living standards rose across Dutch society, despite the trends of inflation and falling real wages across Europe. Amsterdam thrived, becoming the centre of European banking and trade.