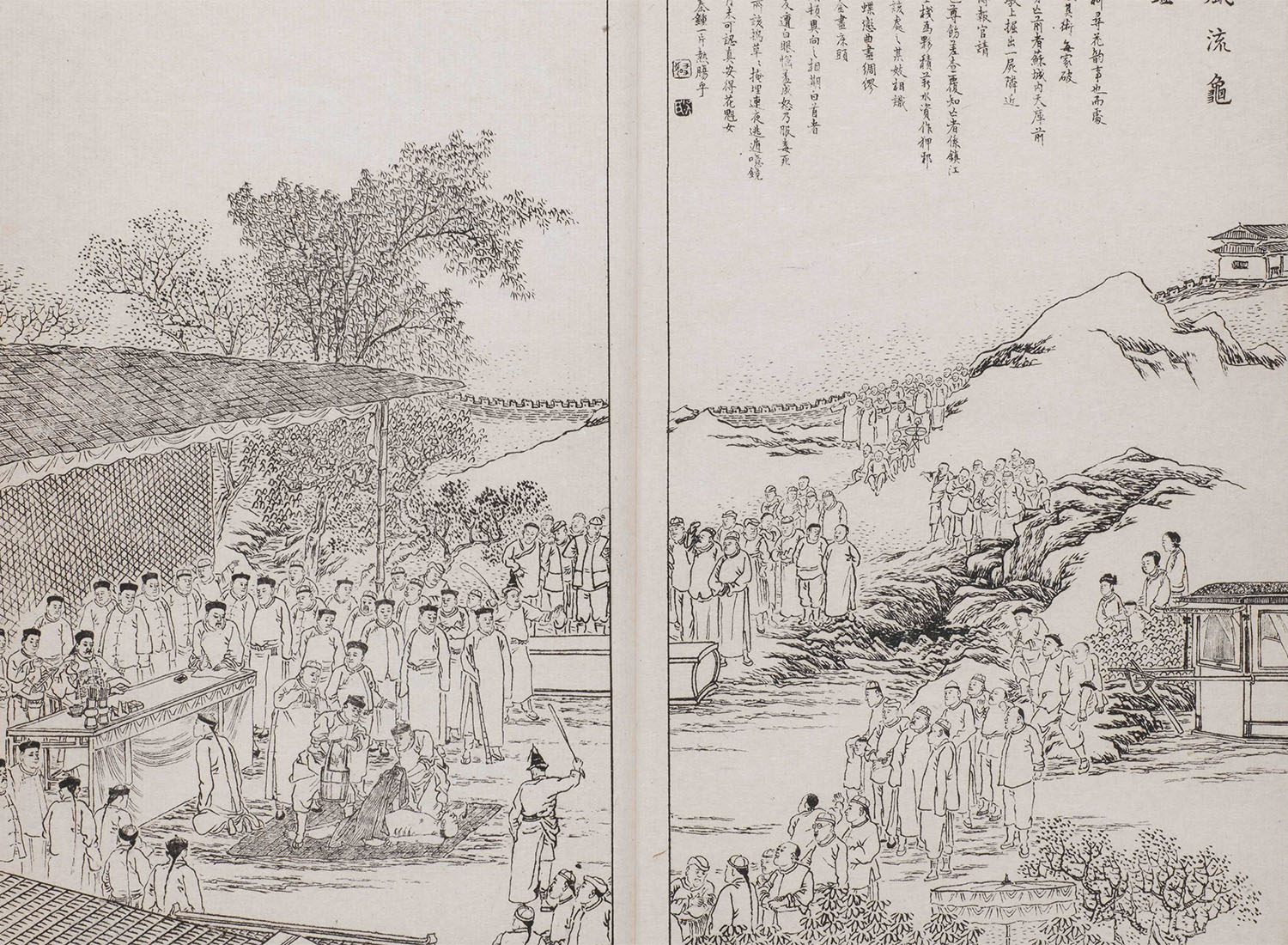 Illustration of a body examination from the periodical Dianshizhai Pictorial, 1884. (Courtesy of the Yale University Library)

The 19th and 20th centuries saw a revolution in Chinese forensic science, when traditional techniques were replaced by new methods from the West. Today, the world confronts another moment of transformation in forensic science.

Forensic science is everywhere. Television series such as CSI: Crime Scene Investigation and Dexter, Patricia Cornwell’s Kay Scarpetta novels and the media sensation surrounding the trial of O.J. Simpson or the murder in China of the British businessman Neil Heywood have brought forensic science into the popular consciousness. While a viewer of shows like CSI might get the impression that forensic evidence is always examined in futuristic laboratories and inevitably yields the truth, the reality is more complicated. As much as forensics has attained an image of easy effectiveness and technological modernity, the strengths and weaknesses of modern forensic science are being re-evaluated.