Andrew Higgott surveys the contested legacy of modern architecture in Britain from the first machine age to the dawn of the digital. 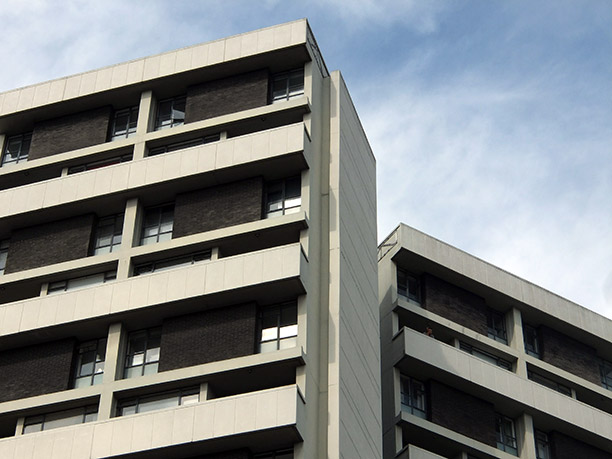 Years ago there was a general consensus on the history of modern architecture, based on the idea that the combination of engineering advances and avant garde modern art had produced an inevitable and necessary new architecture, which Nikolaus Pevsner called ‘the true style of our century’. It was the subject of a particularly partisan historiographical tradition that gave the roles of ‘heroes’ and ‘villains’ to the historical characters within the architecture of the early 20th century. In this formulation, true modern architecture was inevitably the expression of the spirit of the age and seen as the manifestation of social progress: the historian’s role was to uncover and explain that zeitgeist and provide the basis for a sound contemporary practice in architecture.