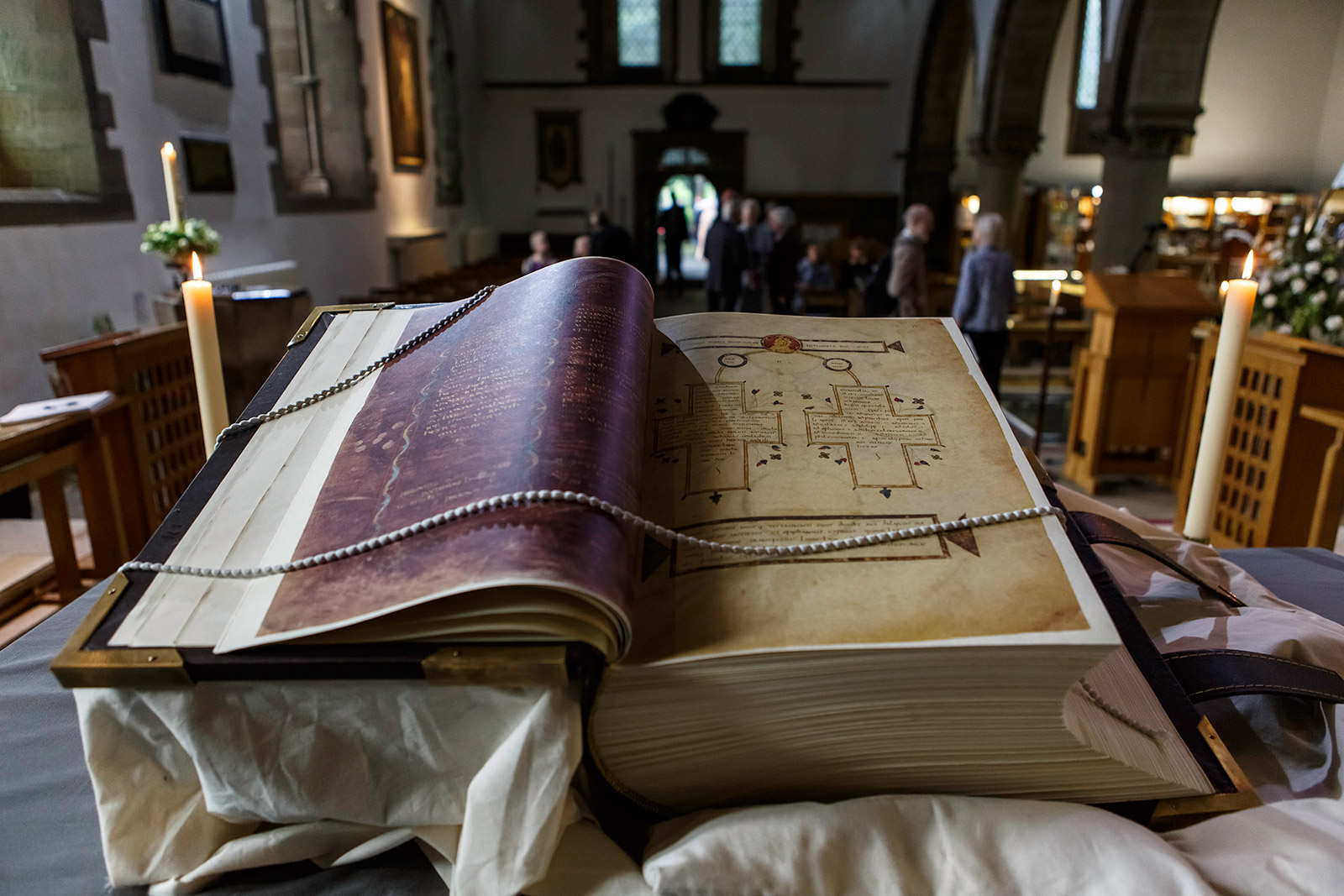 The full-size facsimile of the Codex Amiatinus in St Paul's, Jarrow, 11 July 2016.

One of the grandest, certainly one of the largest, manuscripts produced in the medieval West, the Codex Amiatinus is often overlooked as an Anglo-Saxon treasure. Conor O’Brien shows how its makers used it to assert their identity and to establish their place firmly within the Christian world.

Many of the great artistic wonders of early medieval Britain, especially of Anglo-Saxon England, are well known and much loved: the intricate illuminations and mesmerising figures of the Lindisfarne Gospels or the glittering gold and blood-red garnets of the treasure from the Sutton Hoo ship burial. But the Codex Amiatinus, one of the greatest Anglo-Saxon contributions to European culture, rarely inspires widespread affection, or even recognition. Familiarity is key: while the Lindisfarne Gospels and Sutton Hoo treasure can be seen in Britain (albeit in London, rather than the regions with which they are associated), the Codex Amiatinus left the island 1,300 years ago, never to return. 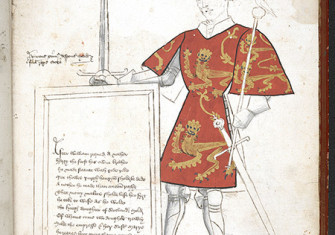 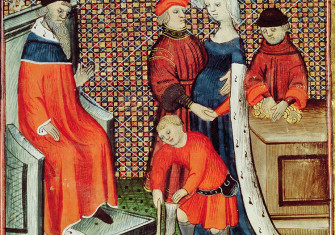