Jonathan Fenby on the long history behind the rapid demise of one of the brightest lights in China’s political firmament. 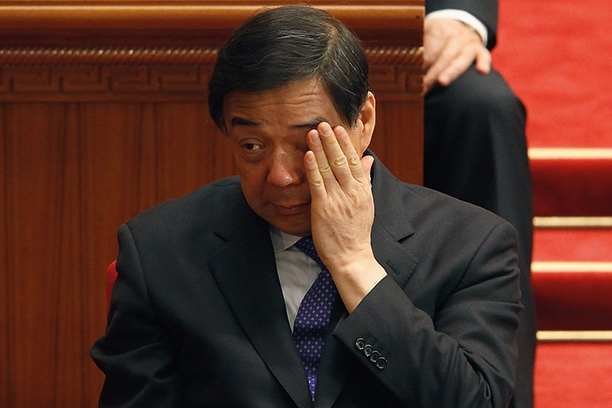 For all the veneer so admired by visitors from Marco Polo to Henry Kissinger China has always been home to some pretty vicious court politics. So the dramatic political defenestration of Bo Xilai, the shooting star of the present regime, who was brought abruptly to earth this spring, losing his official post and being suspended from the ruling Communist Party, falls into a pattern that dates back to the in-fighting that followed the death of the First Emperor, Qin Shi Huangdi, in 210 BC.

Whether eunuchs against mandarins or Red Guards against the Communist Party establishment, the knives have often come out. Confucianism may be extolled as China’s guiding creed, but the much harsher practices of legalism, which support using force to run the state, have never been far from the minds of the country’s rulers.

In Bo’s case, beneath the lurid accusations of his wife’s involvement in the death of British businessman Neil Heywood, the prime cause of his downfall was his very public ambition to win a seat on the nine-person Politburo Standing Committee, the country’s supreme decision-making body. A Communist Party Congress later this year will name at least six new members and Bo, who based his rise on the runaway development of his power base in the western city of Chongqing, populism and appeals to the Maoist past, aimed to secure one of them. But this ‘tall poppy’ over-reached himself and was brought down by other members of China’s consensus-seeking leadership.

Strong regional leaders are always at risk when the central authorities decide that they have become too autonomous. So Bo joins the Communist Party bosses of Shanghai and Beijing, Chen Liangyu and Chen Xitong, who were both purged on corruption charges in 2008 after becoming too powerful for the taste of those in charge of the national government. In the 1950s Gao Gang, who ran the north-eastern region of Manchuria in the early years of the People’s Republic, fancied himself as dauphin to Mao Zedong, who toyed with him for a while and then had him disposed of in 1954. Further back, Chiang Kai-shek played an endless game of fighting and bribing the regional warlords who had split China between them after the end of the empire in 1912.

In this turbulent past a succession of Dragon Ladies appear – now we have Bo’s wife, Gu Kailai, alleged to have been behind Heywood’s death and to have run a nefarious business empire stretching from Chongqing to Bournemouth.

Mao’s strong-willed wife, Jiang Qing, was at the core of the Gang of Four that sought to take power after the death of the Great Helmsman in 1976. Five years earlier Ye Qun, the spouse of Mao’s chosen successor, Marshal Lin Biao, played a central role in a murky affair in which she and their son appear to have prepared a coup against Mao that ended with the family fleeing to the Soviet Union in a Comet airliner that crashed en route, killing them all.

During the Nationalist period from 1927 to 1949, as well as recurrent regional revolts against Chiang Kai-shek’s government, there was constant in-fighting among leading figures of the ruling Kuomintang. The imperial centuries were dotted with palace intrigues and figures who sought power and influence round the Dragon Throne. At the height of the Qing dynasty, towards the end of the 18th century, a palace guard called Heshan won the favour of the Emperor Qianlong and developed a network of ‘squeeze’ throughout the empire that brought him a fortune estimated as the equivalent of a billion pounds in today’s terms.

There was no shortage of lurid stories as incoming dynasties commissioned historians to write accounts that showed their predecessors in a bad light to explain why they had forfeited the Mandate of Heaven. Thus China’s only female emperor, Wu Zetian, in the seventh century was pictured as having consumed so many aphrodisiacs to keep up with her young male lovers that she grew a second set of teeth; her reforms and early-day feminism were less remarked.

Going back to the beginning, after the death of the First Emperor a court official, Li Si, forged a will that ordered the heir apparent to commit suicide, which he did. Li Si then put the younger son, Er Shi, on the throne, only to be outmanoeuvred by the dissolute young man’s eunuch tutor, Zhao Gao, who purged Li and instituted a wave of terror and taxation that provoked revolts that ended the first dynasty after only 14 years. Or that may be just the tale wanted by the incoming founder of the Han dynasty, Liu Bang, who had been one of the leaders of the revolt and became Emperor Gaozu. The truth is often elusive: closer to our day, we still do not know what really happened in the Lin Biao case and we may never know the full story of Bo and his wife.

China has the oldest continuous civilisation on earth but its history is full of decidedly uncivilised episodes and distortions of the record for political reasons of which the Bo Xilai affair is yet another example.

Jonathan Fenby is Director of China Research at Trusted Sources. His latest book is Tiger Head, Snake Tails: China Today, How it Got There and Where it is Heading (Simon and Schuster, 2012). 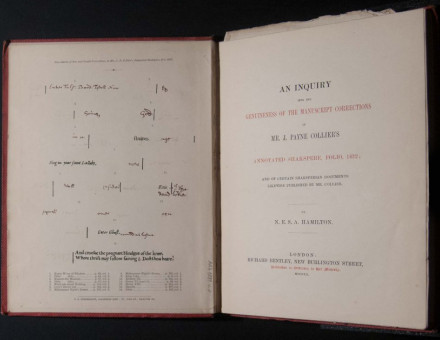