David L. Smith provides an overview of parliamentary history during the 'century of revolutions'. 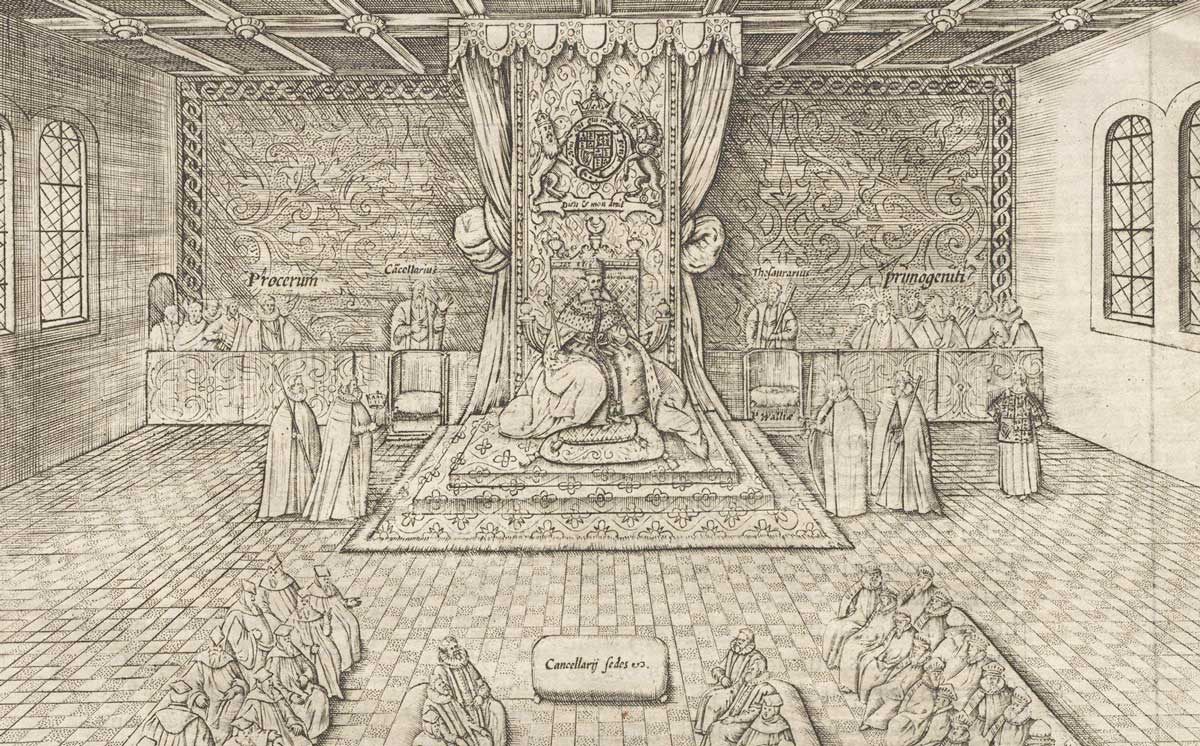 The seventeenth century has long been recognised as a crucial period in the history of English Parliaments. For Whig historians, it was a vital stage in England's development towards modern parliamentary democracy and constitutional monarchy. In the later nineteenth century, S.R. Gardiner called the English Parliament 'the noblest monument ever reared by mortal man'. More recently these ideas have been fundamentally challenged, and at the beginning of the twenty-first century the old Whig assumptions look decidedly shaky. It nevertheless remains clear that, despite evident elements of continuity, the English Parliament was in some ways very different by the end of the seventeenth century compared with the beginning.