Dorothy Margaret Stuart introduces a grandee at the court of Edward IV, a warrior both on land and sea, and the first patron of English printing; Earl Rivers, who met his death in the sinister Castle of Pontefract at the orders of Richard III.

The Marriage of Margaret of York and Charles Duke of Burgundy, July 1468

Save at the Arthurian Court, writes Dorothy Margaret Stuart, such splendid scenes had never before been witnessed as accompanied the marriage of Edward IV’s sister to the Duke of Burgundy.

A.K.B Evans recounts the story behind the centre for the Knights of the Garter at Windsor, which was built by Edward IV in 1475. 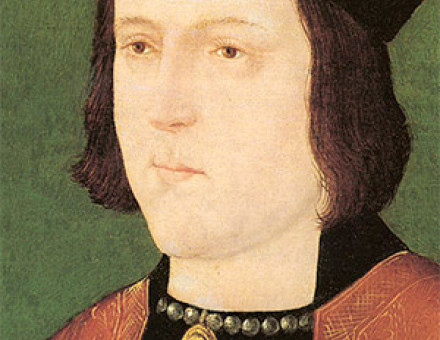 Edward IV: The Theatre of Monarchy

Hannes Kleineke examines the career of the first Yorkist king. 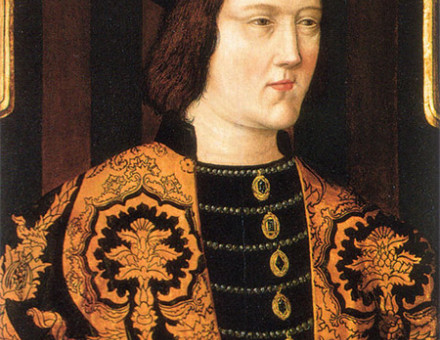 Edward IV and the Alchemists

Jonathan Hughes looks at the significance, in alchemical terms, of this reign, and what the King himself made of alchemical prophecy.

The Search for John Tresilian, Master Smith to Edward IV

Jane Geddes investigates the remarkable ironwork of the gates of the tomb of Edward IV, and considers what they can tell us about 15th-century craft and culture. 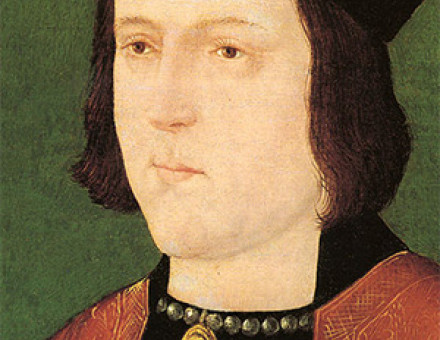 Marrying for Love: The Experience of Edward IV and Henry VIII

Eric Ives looks at the cases of two English monarchs who broke with convention by selecting spouses for reasons of the heart, rather than political convenience. 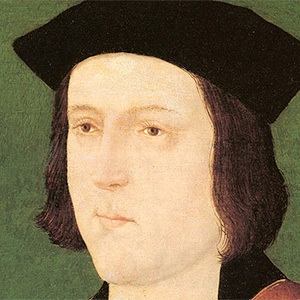 Edward became Yorkist king against the background of the Wars of the Roses. His energy and ability outmatched the feeble Henry VI, whom he deposed and murdered. However, his later policies, cruelty and hedonistic lifestyle blackened his reputation and lost him popularity. His governmental reforms were built on by the Tudors, who succeeded the Yorkists. 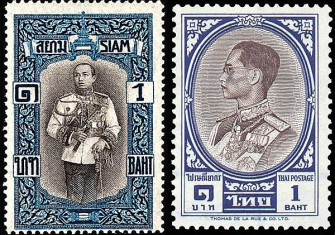 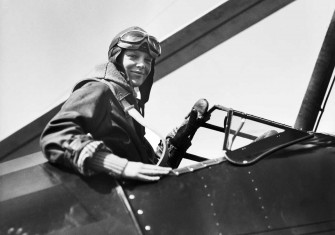