Anthony Dent describes how, before the reign of Edward II, the office of ‘royal carter’ did not exist; he was then paid threepence a day for the King’s peregrinations.

Edward II and his Minions

Harold F. Hutchison describes how the tastes and affections of King Edward II were disgusting to the medieval orthodoxy of monks and barons.

Thomas of Lancaster: the Turbulent Earl

Albert Makinson offers a study of Edward II's “over-mighty subject” who, having suffered a violent death as a rebel against the King, became a popular hero and a strong candidate for canonization. 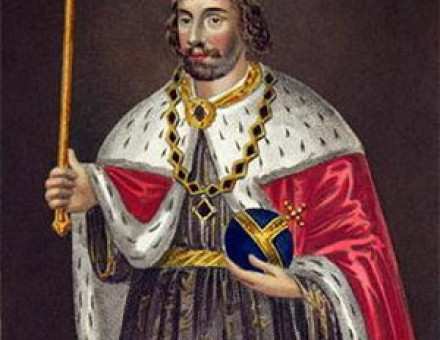 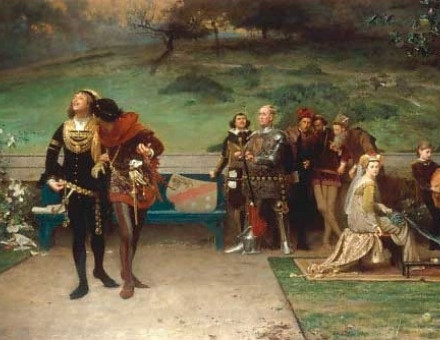 J.S. Hamilton weighs the evidence and concludes that Edward II and his notorious favourite were more than just good friends. 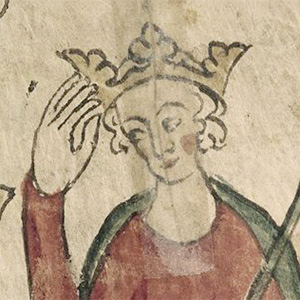 Also known as Edward of Caernarfon. He grew up to be tall and athletic, and was considered good-looking by his contemporaries. His relationship with Piers Gaveston remains the subject of much historical speculation. Was an unpopular king, made even more by the Scots' victory at Bannockburn by Robert the Bruce in 1314.