A British Genocide in Tasmania

The British colonial policy towards the indigenous people of Tasmania in the first part of the 19th century amounted to ethnic cleansing, a part of its history that Britain still hasn’t confronted, argues Tom Lawson. 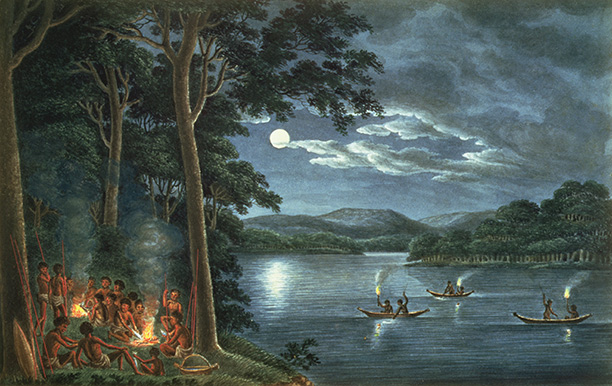 The question of whether indigenous Australians were victims of genocide has caused great angst in Australian politics and culture. Wide-ranging public debates – known as the History Wars – took place throughout the country in the 1990s and early 2000s about the historical treatment of indigenous peoples, which centred on whether that treatment amounted to genocide and, crucially, what that would mean for current community relations. In Britain such debates were viewed with curiosity, a society on the other side of the world going through a process of coming to terms with its past, as if that was somehow nothing to do with us. 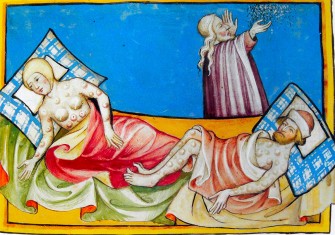 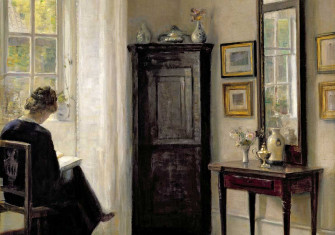