Britain, Vietnam and the Special Relationship

Though UK governments rejected US requests to send troops to Vietnam, Britain did not stay out of the war, says Marc Tiley. 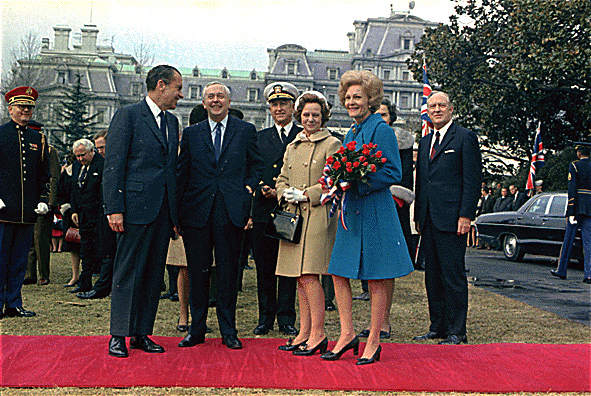 ‘Historic’, observers said. When Prime Minister David Cameron’s late summer motion for military intervention in Syria was rejected by MPs, questions quickly outweighed answers. How would the Syrians react? What would America do? What influence would Britain now have on the world stage?

The vote held in the House of Commons on August 29th was so starkly lit by the fire of the moment that historical precedent seemed to cast only faint shadows over the debate. The war in Iraq informed the vote, certainly, and the spectre of a more distant Middle East misadventure may have been lurking in the background: Suez in 1956, when Britain and the US took opposing views over Nasser’s Egypt. Yet, for some, the rejection to support a US-led military intervention in Syria evoked memories of another divisive conflict, one which shrouded Whitehall in controversy in the 1960s: Vietnam.