The true nature of the relationship between Henry II and his ‘turbulent priest’ Thomas Becket. 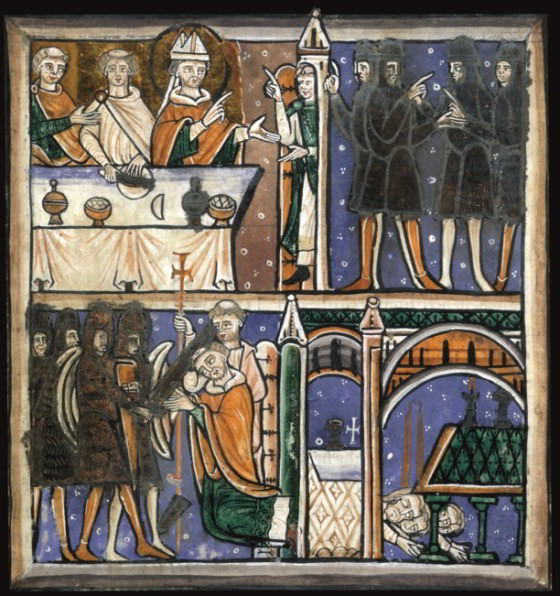 The story of Thomas Becket (c.1120-70) is the story of an enigma. This extraordinary archbishop of Canterbury, so gruesomely assassinated in his own cathedral during Vespers on Tuesday, December 29th, 1170, helped to change the course of history and yet historians can agree on very little about him. Ever since my student days (when I largely specialised in medieval rather than Tudor history), I have longed to blow off the cobwebs from Becket’s story, returning to the original sources to conjure him back to life, trying to uncover how he managed to become so divisive a figure and yet at the same time exert such a charismatic influence on so many people that they would risk their careers, and even their lives, for him.