The Big Four: Peacemaking in Paris in 1919 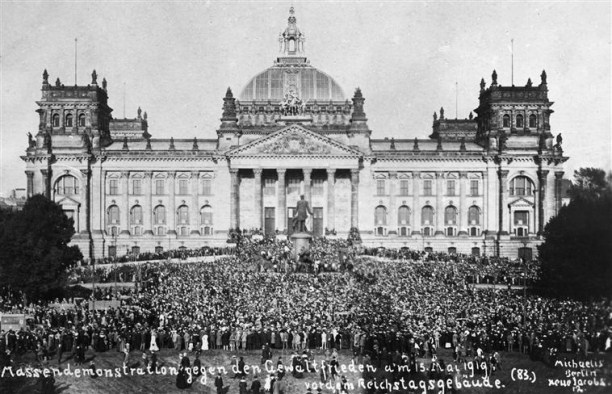 In December 1919 John Maynard Keynes published The Economic Consequences of the Peace, a book which, for the next 90 years, established the framework for much of the discussion about the Paris Peace Conference after the First World War. In early June 1919 Keynes, a British academic economist, resigned from the British peace delegation in despair – an opportunity denied to millions of servicemen during the war. His book proved an instant international bestseller and one of the most effective polemics of the 20th century, doing much to promote the idea that three men, the British and French prime ministers, David Lloyd George and Georges Clemenceau, and American president, Woodrow Wilson, meeting in Wilson’s ‘hot, dry room’ in Paris, created a disastrous settlement.