The Concert of Europe, the diplomatic model championed by Britain in the run-up to the First World War, was doomed by the actions of competing nationalisms. Britain’s entry into the conflict became inevitable, despite its lack of military preparation, as Vernon Bogdanor explains. 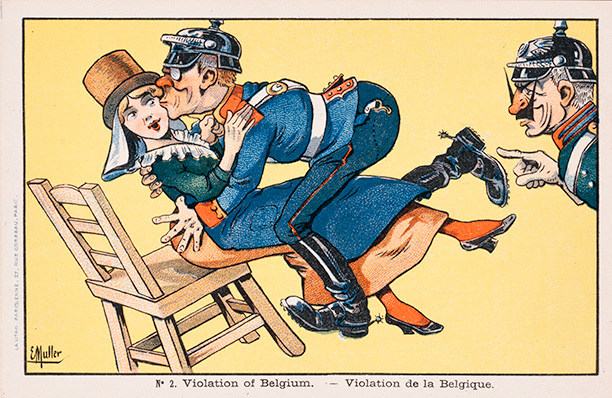 The First World War was, so the American diplomat George Kennan declared, ‘the great seminal catastrophe of the 20th century’. It had two basic causes. The first was the clash in the Balkans between Slav nationalism and the decaying Austro-Hungarian empire. The second and perhaps more fundamental cause was the rise of German power and the difficulty of containing it by peaceful means.

German reunification came in the wake of the Franco- Prussian War of 1870. The significance of that conflict had been noticed by Benjamin Disraeli, who as Leader of the Opposition told the House of Commons in February 1871: