Asquith: A Prime Minister at War

As a peacetime premier Herbert Asquith was held in high regard, but the First World War undid his reputation. That is an unfair judgment, argues Roland Quinault. 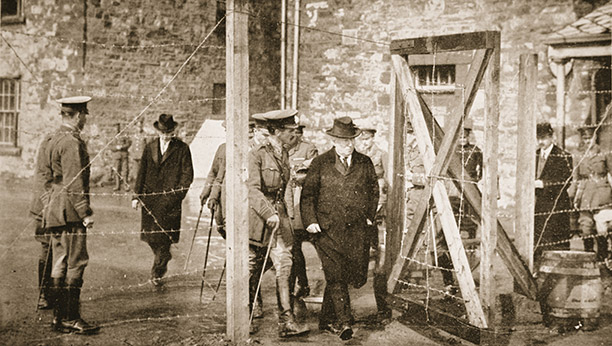 The politicians involved in the First World War have received a bad press, blamed both for failing to avert the conflict and for the ineffective conduct of it. In the British case much of the criticism has been directed at the Liberal prime minister, Herbert Asquith (1852-1928). His peacetime premiership from 1908 to 1914 has been favourably assessed, though not his performance from the start of the war until his resignation in December 1916. He has been criticised as a lethargic, often intoxicated and somewhat disinterested war premier, who lacked the dynamism and determination to win, exhibited by his successor David Lloyd George. Winston Churchill, a minister under both leaders, claimed that Lloyd George had all the qualities required in wartime that Asquith lacked. Churchill had personal reasons for reaching that verdict but it has been widely shared.