Leslie Ray argues that politics and football have always been inseparable in the land of the ‘hand of God’. 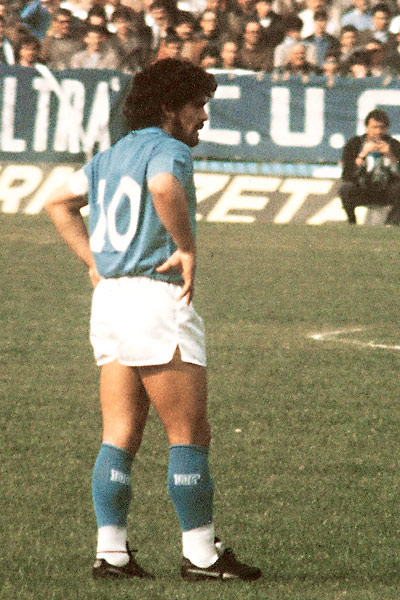 On April 18th, 2004 Diego Maradona was admitted to the Swiss Clinic in Buenos Aires in an extreme condition. A crowd immediately began to form outside and soon developed into a mass vigil of a quasi-religious kind – devotees clutched candles, Virgin Mary statuettes, rosary beads and flowers, and held banners declaring ‘Jesus in Heaven and Diego on earth’; ‘Diego of the soul, after so many joys, give us one more’; ‘God forgive the journalists, they know not what they do.’ For British observers, there was an obvious parallel to be made with the collective grief following the death of Princess Diana.