Graham Goodlad examines the part played by military coalitions in an era of great change. 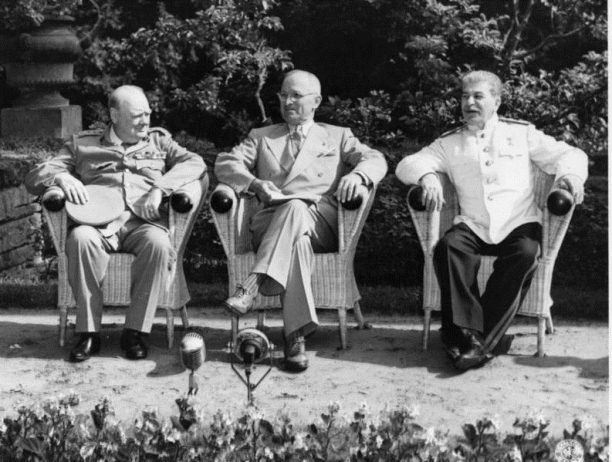 As the Second World War drew to a close in Europe, Winston Churchill wryly observed of his experience of working with the USA and the Soviet Union to defeat Nazi Germany, ‘There is only one thing worse than fighting with allies and that is fighting without them.’ The remark illustrates the indispensability, in a long and arduous struggle, of the formidable resources which the world’s two greatest economic powers could bring to bear. It also hints at the practical difficulties encountered by political leaders in overcoming mutual suspicions and different interests, in order to create an effective partnership.