There should be no contradiction in constructing a history curriculum that incorporates both Britain’s ‘national memory’ and its many diversities, argues Suzannah Lipscomb. 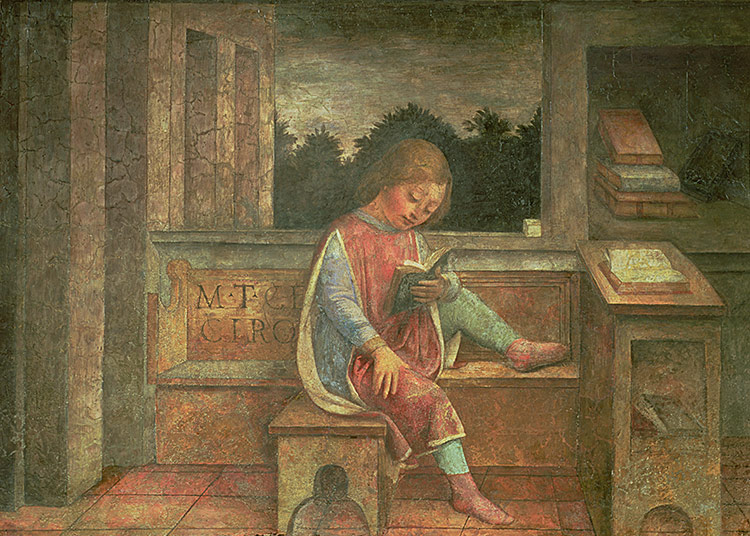 On the eve of the invasion of Iraq, in July 2003, Tony Blair told the US Congress: ‘There has never been a time when … a study of history provides so little instruction for our present day.’ The aftermath proved how wrong this hubristic judgment was and it is a sentiment that few in the public eye would dare to voice today.

What history should be the focus of study and how should it be taught? Readers will remember the furore around the new History curriculum in 2013 as it was devised and then, after an outcry by historians, revised by Michael Gove’s team. This September, schools across the country started to teach the final iteration. This involves a new syllabus at primary school, secondary school, GCSE and A-level.

Much of the concern about the curriculum hinged on a perceived choice: that versions of history must either tell a traditional story of the great and the good, a national narrative of Whiggish heroes, or, by incorporating the histories of women and racial, religious and ethnic diversity, they will tell a politically motivated history that fragments our treatment of the past. My colleague, Oliver Ayers, reminds me that much the same discussion was had in the US in the 1990s, resulting in an all-out cultural war.

Both in the US and the UK it is and was a false dichotomy. First, there need not be anything intrinsically wrong with telling a nation’s history as part of the curriculum. As Simon Schama pointed out in 2013, there is value in preserving a national memory of our ‘imagined community’, but the narrative cannot be uncritical. Second, it is ahistorical to suggest that these two stories can be extricated from each other. Any intellectually robust tour of British history requires consideration of the ongoing interactions between Britain and the world and must incorporate local histories that will bring those global communications home.

The new curriculum walks the tightrope tolerably well. It is some way from the triumphal, nationalistic history of Britain that its critics feared. It has some focus on non-European societies and considers Empire, Europe and Britain’s place in the world. The new GCSE, with its depth studies, thematic study and focus on an historic site seems particularly considered and teachers I have spoken to have been enthusiastic about the new A-levels.

One serious obstacle remains. Much of the conversation about what should be taught was hampered by the fact that history is only compulsory in this country until the age of 14. This makes us one of the only – possibly the only – country in Europe where the study of history is not compulsory until 16. As a result, only 30 per cent of pupils go on to study history at Key Stage 4, that is, from 14 to 16.

As David Cannadine, Jenny Keating and Nicola Sheldon’s The Right Kind of History points out, this was not what Kenneth Baker intended when, as education secretary, he introduced the national curriculum. History was to be a foundation subject, studied by all throughout their schooldays. In 1991, however, Kenneth Clarke fatefully gave pupils a choice between studying history or geography from 14 and, three years later, Ron Dearing made the situation worse still by scrapping the requirement that pupils continue with each subject beyond 14.

Why does this matter? While what pupils study from 11 to 14 remains unlinked to the GCSE, repetition of material will always be a danger. There is also cramming. Even in the new curriculum, the history of Britain from 1066 to the present day has to be taught between the ages of 11 and 14. This prevents teachers from dwelling on details and ideas and allows little scope for nuanced, community-relevant retellings. Finally, the study of history has the ability to teach people how to think: as the 1963 Newsom Report on history education put it, ‘to enter imaginatively into other men’s minds’. If most pupils do not consider important historical issues when they are mature enough to do so, it will be hard for them to profit in this important way.

Cicero said that not to know one’s past is to remain permanently a child. If we do not educate pupils about their pasts – a national history that incorporates religious, ethnic, gender and racial diversity – and do not do so with enough rigour, sufficient time and to a mature age, we leave them in intellectual infancy. What happens when they grow up and run the country?

Suzannah Lipscomb is Senior Lecturer in Early Modern History and Head of the Faculty of History at the New College of the Humanities, London. @sixteenthCgirl