A remarkable new discovery invites us to reconsider the reputation of ‘Bad’ King John. 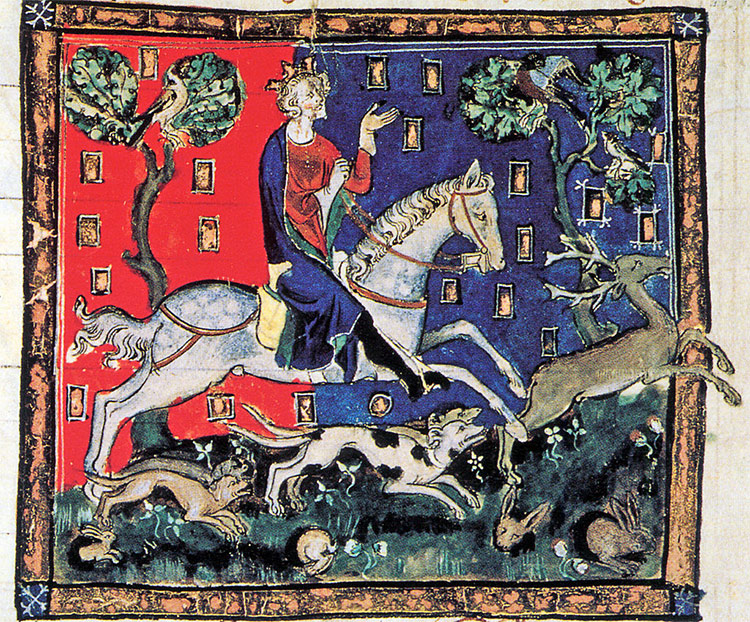 The increased focus on the Magna Carta manuscripts in this past anniversary year has produced a great deal of research. In particular, teams of researchers collaborating from across the world have subjected the four surviving original copies to extensive examination by new technologies. This has proved invaluable in understanding a key moment in history.

One of these four copies, known to have been written at Salisbury, has been held safely within a frame for years. Last month it was removed and the back was examined by infrared cameras and raman spectroscopy for the first time.

Mostly faded and largely invisible to the naked eye are some faint pen marks, which researchers believe are the remains of a music score. Examination of the ink and comparison of the script with other known manuscript evidence strongly suggests that it was written by King John himself at Runnymede, perhaps as he waited for his barons to finalise the 63 clauses intended to curb his powers.

This discovery invites us to reconsider John’s reputation as the ‘Bad King’ and suggests that he may have simply been a misunderstood artistic soul.

After careful reconstruction, the music has been brought to life for the first time by the History Today Academy of Ancient Voices. Listen to it in the player below.

Note: this article was, of course, an April Fool's Day joke.

Samuel Kickin is company driver at History Today. He is the author of Kickin in the Front Seat: My Life as JFK’s Driver and the forthcoming Kickin: A Man While He's Down (both published by Parlay'd Folios).