American history has always been decided by its people, as England learned when it attempted to impose harsh trade restrictions on its new colony in the 17th century. 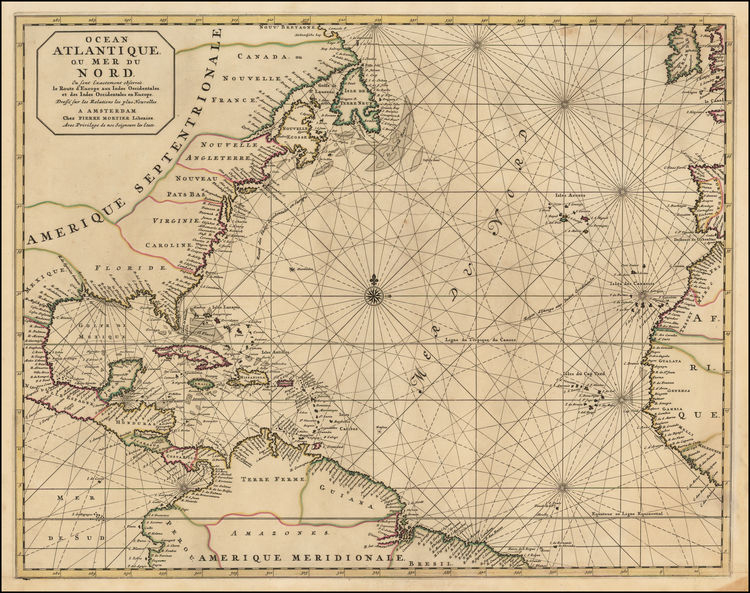 Despite what the behaviour of its current leadership might indicate, America has always been a country ruled by its people. This was true of the nation even before it became independent. Conventional wisdom has it that, after the conclusion of the Seven Years War in 1763, Britain had to levy harsh taxes on its American colonies to cover the cost of the conflict. The result was ‘No taxation without representation!’ and, ultimately, the American Revolution. The reality, however, is more complicated. Conflicts between Crown and colony extended back to the mid-17th century, from shortly after the first colonies were established. As the colonies grew in stature, England sought to establish control of the ocean connecting it to the New World by crippling the Atlantic trade routes of its European rivals, Spain and France. What the English did not foresee, however, was that the American colonists would be the ones rebelling against their own nation.

England passed what became known as the Navigation Acts in 1651, forbidding the American colonies from trading with anyone but England. Authorities rationalised these laws as a way of bolstering English trade and keeping the colonies at close quarters with their mother country. The result was unprecedented: colonial commerce became strangled and the American colonists were driven to illegal avenues to obtain goods. Rather than becoming known as the sovereign power of the Atlantic, England found itself severely undermined by its own citizens. Under the guise of distance, local American governors began to work with pirates to undermine the Navigation Laws.

England sought to assert itself as the maritime master and attempted to combat the colonists’ illegal trading activities. It passed more laws throughout the 17th century that forbade illegal trading. When this did not work, the English began to attack those who actively engaged in trade. Smugglers were rebranded as ‘pirates’ and under English law all captured pirates were to be transported to London for their trial (a mere formality) and eventual public execution. Those on land who worked with smugglers were considered to be pirates, too, and were punished as such.

These harsh measures only encouraged colonists to engage in illegal behaviour and nurtured ideas of autonomy. Colonial governors in the West Indies and North America actively encouraged illegal trade and even offered assistance to pirates in exchange for goods. Conflicts continued and merchants petitioned against the Navigation Acts until the 1730s. In one petition, dated from 1735, Jamaican merchants claimed that trade restrictions would lead to more colonial dissatisfaction and that ‘colonists would break this rule by trading with non-British countries’.

In an effort to further restrict the colonists’ trade rebellions, the British passed more laws in 1715 forbidding the foreign importation of sugar, rum and molasses into any British or American port. Yet the colonists found a loophole. They could simply claim that any supply of molasses was from either Jamaica or Barbados. The colonists realised they did not need to restrict their allegiances to their mother country, so they continued to openly trade with French and Dutch planters from the Leeward Islands and Suriname.

The Molasses Act was passed in 1733 as one last effort to control the American colonists. While previous trading acts mostly referred to the West Indies, the Molasses Act included restrictions to North America through increased taxes on all sugar products. In retaliation, North Americans began to trade illegally with France. As a result, the Molasses Act was considered a failure and rescinded. After 80 years of struggle between Britain and its stubborn colonists, it seemed that Britain had finally lost.

At the time of writing, President Trump has unsuccessfully attempted to appeal the federal decision to block his recent travel ban on travellers from some Muslim-majority countries. In response, the president tweeted: ‘See you in court, the security of our nation is at stake!’ Were President Trump to examine the period of history discussed above, he would find that legal restrictions without the consent of his people will not hold. The British tried again to exercise strict control over their colonists after the end of the Seven Years War, with a series of acts eventually deemed the Intolerable Acts, outrage at which led to American independence.

One could argue that these measures, both past and present, represent populist feeling. A large proportion of the American population are in favour of restrictive laws. However, despite the amount of Loyalists in the colonies both before and during the American Revolution, the Patriots' narrow majority won out and their actions contributed to the repeal of trade restrictions and ultimately British rule. Although the President Trump won the 2016 election, a majority of nearly three million Americans did and do not support his policies. US citizens will not passively accept laws they deem to be unjust – American history has always been decided by its people.