'Sending females by rail': the history of women-only carriages

Why a well-intentioned move would create more problems than it would solve. 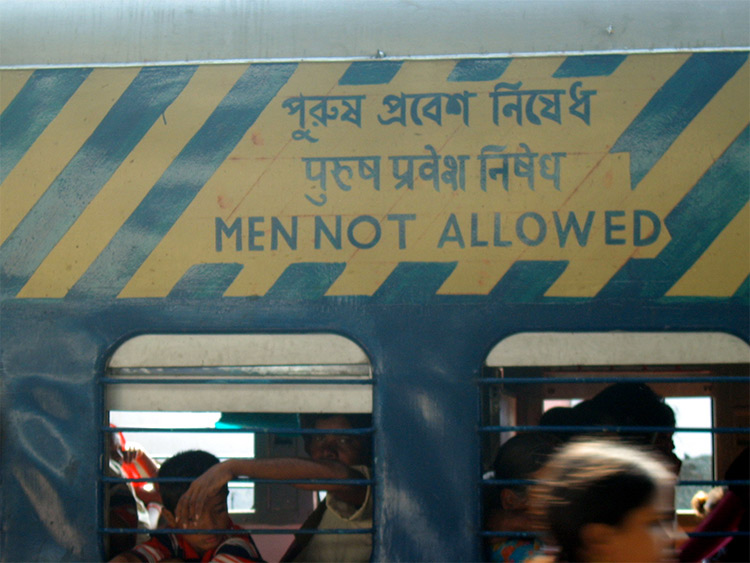 In 1977 British Railways abolished a railway institution 132 years old: ladies-only train accommodation. With sex offences rising by 32 per cent on London's tube and train network to record levels last year, Labour leadership candidate Jeremy Corbyn this week proposed a consultation on having women-only carriages on the London Underground after 10pm. While well intentioned, history suggests that these would create more problems than they would solve.

In the 19th century the ladies-only carriage was a reflection of the gender-segregation of Victorian public life and the lack of autonomy women often had within it (an 1862 guide to using the railways had a section entitled 'sending females' by rail, which rather demonstrates popular attitudes). They were also a reaction against numerous and recurring cases of sexual assault. British carriages were usually divided into compartments from which escape in an emergency was difficult. Before 1868 emergency cords were not legally required, and thereafter frequently malfunctioned. Consequently, female passengers could be at risk of serious assault with little prospect of help. 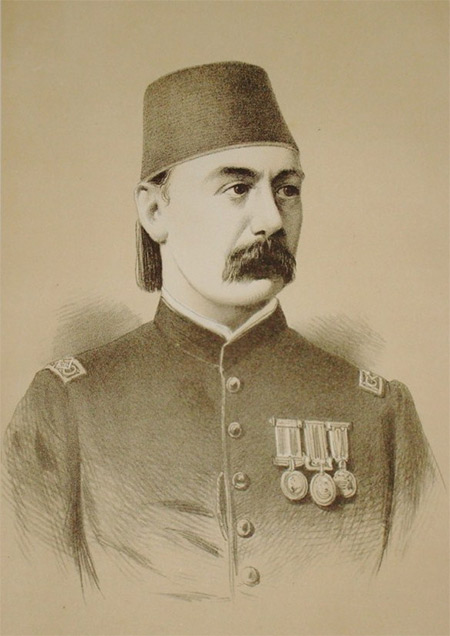 The most infamous incident occurred in 1875. Colonel Valentine Baker was a noted army officer, brother of explorer Samuel Baker, and friend of the Prince of Wales. He was also a sexual predator. While sat in a first-class compartment with 22 year old Rebecca Dickinson, Baker indecently assaulted her. Dickinson, unable to raise the alarm, climbed out of the window of the moving train, remaining half outside and half inside as Baker clung on to her, travelling for five miles until the train stopped at the next station. Baker was arrested and charged with indecent assault, dismissed from the army, and publicly disgraced. Dickinson was largely physically unharmed, but in other incidents women suffered serious injuries or death. In the wake of these there were widespread demands for separate ladies-only accommodation to prevent attacks from happening.

However, demands usually came from paternalistic middle-class men, not women. An 1896 correspondent calling himself 'Paterfamilias' explained that 'scarcely a week passes without one's reading of some more or less horrible outrage on the railway, and it should be the spontaneous act of every company to provide reserved accommodation by every train and for every class of carriage.' But among women the accommodation was strikingly unpopular. In 1888 only 248 of 1,060 ladies-only seats in a given period on the Great Western were used, with 5,141 women travelling in smoking compartments instead. The London, Tilbury & Southend ran all their trains between 1877 and 1882 with 'women and children only' compartments, but removed them due to unpopularity. The majority of companies had abolished permanent ladies-only accommodation; instead female passengers could request a compartment be designated Ladies-only. But requests were rare. Despite demands following each 'outrage', women simply didn't want the accommodation.

This low use had multiple causes. Families competed for space with single women, many of whom did not want to share with children. One correspondent explained 'women are, as a rule, very fond of their own children, but I for one draw the line at other people's children […] when they behave like little monsters.' The compartments became associated with stereotypical old-fashioned spinsters, with young women especially avoiding them. Safety concerns remained. Most women preferred to travel in standard accommodation with a few other people than alone in ladies-only, where male attackers could and did still gain entry.

The compartments also generated a discourse that the modern reader would consider 'victim blaming'. An 1875 newspaper promoting Ladies-only argued 'It is incumbent upon the gentler sex not to lay themselves open to the gibes and sneers of the vulgar upon such a point as this, and the sooner they do so the better, or they will be the victims of retaliation.' In short, travel in a ladies-only carriage or you deserve what you get. This kind of attitude is utterly unacceptable today, but ladies-only carriages act to reinforce it. Emphasis is placed upon potential victims to avoid assault rather than dealing with the cause of the problem, a regular criticism of ladies-only carriages in operation in other countries.

Ladies-only also became the target of ire for male passengers, annoyed at having to squeeze into overcrowded carriages when the Ladies-only were empty. The Metropolitan abandoned Ladies-only after a year because of male complaints. Other men began to demand full gender segregation, with one correspondent arguing 'Men mostly travel in silence; women […] talk almost incessantly. In the name of humanity let them have carriages reserved to themselves, but also let us men have carriages reserved to ourselves.' While Ladies-only was intended to provide a refuge for women, the result was the actions of female passengers came under scrutiny, with many women reporting hostile reactions from male passengers when they tried to travel in other parts of the train.

The solution was to open up trains. The tube railways, with their open carriages and numerous staff, encouraged a safer environment in which gender separation was considered unnecessary. The continuance of compartment carriages meant ladies-only survived on the railways for a considerable time, but today, with compartments abolished, the prime reason for their existence is gone. Instead, the last two centuries suggest that sexual harassment is better targeted by a larger staff presence, open trains (such as the new walk-through trains on the Metropolitan), CCTV to identify suspects, and the strong prosecution of offenders. With congestion appearing to be a prime cause of harassment by allowing offenders a degree of anonymity in the rush hour crowds, a movement towards larger trains and more regular services is also likely to help.

There is no doubt that sexual harassment remains a serious issue on Britain's railways, but women-only carriages are unlikely to prove a 'silver bullet' and probably counterproductive. As Funny Folks reported on the end of Ladies-only on the Metropolitan in 1875, 'It would not do; the 'ladies only' compartments had to be given up to 'the mixture as before;' and man – proud man, got a lesson in the difficulties of legislating in the interests of the fair sex!'

Simon Abernethy is a historian at Cambridge looking at social class, gender, and public transport in London. @PirateOmnibus