The small island of Bornholm gave Stalin a Danish foothold at the end of the Second World War. Why did he give it up? 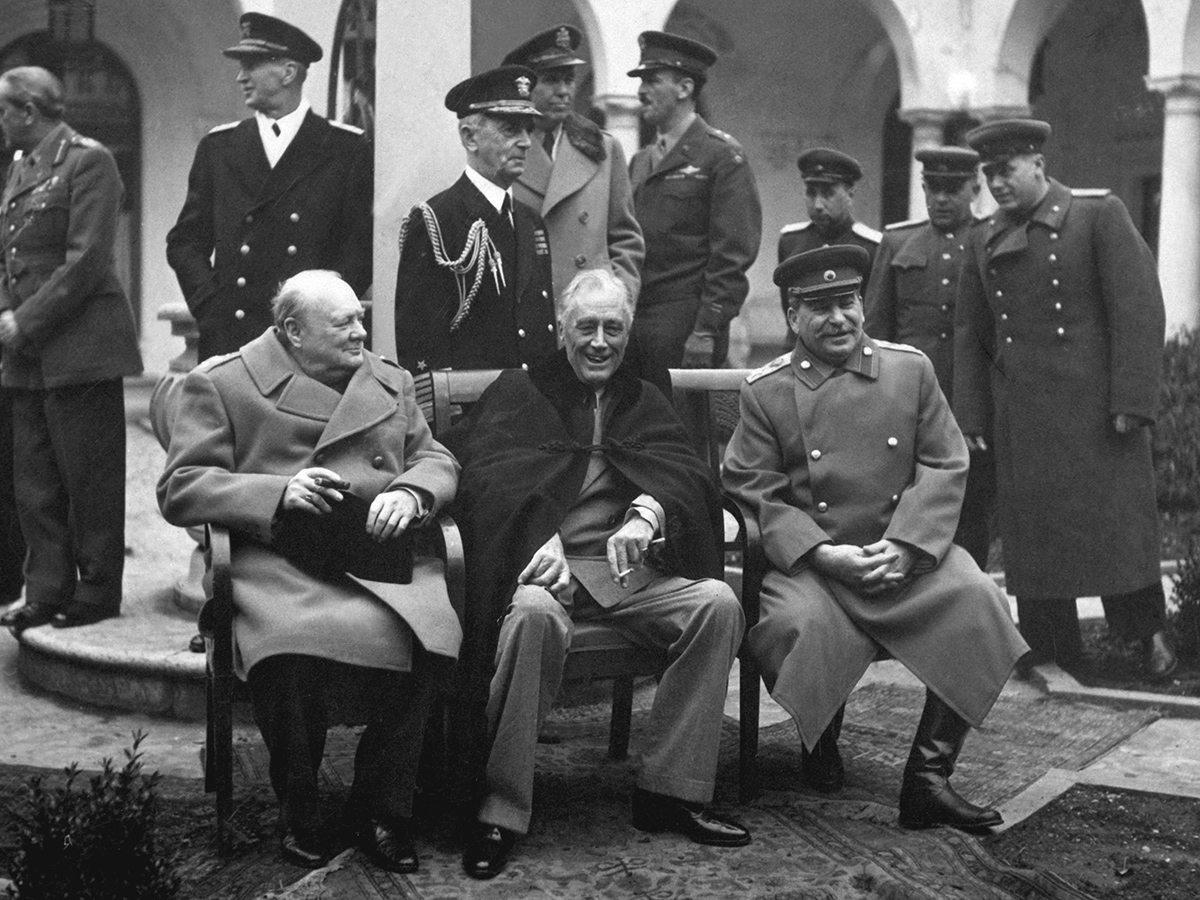 Winston Churchill, Franklin Roosevelt and Joseph Stalin at the Yalta Conference in February 1945.

There is a story that suggests Joseph Stalin hated Hamlet. Shakespeare’s story of bloody intrigue in the court of Denmark supposedly reminded Stalin of Kremlin politics – and could not criticism of the former provide a thinly veiled criticism of the latter? In another version of the story, Shakespeare’s Danish prince fascinated the dictator, and Hamlet was among the only Shakespearian characters that Stalin mentioned by name.

Stalin, though, had his own Danish story. In the spring of 1945, Soviet forces liberated the Danish island of Bornholm from German occupation and remained there for 11 months after the German surrender. Danish, British and US politicians all doubted that the Russians would withdraw from the island without considerable diplomatic and perhaps military pressure. They were wrong. Bornholm was quietly evacuated leaving no Soviet presence in Scandinavia.

This brief story is interesting because it challenges familiar accounts of Soviet ambitions during the Cold War. It is commonplace for historians to quote Stalin’s view that ‘whoever occupies a territory also imposes his own social system. Everyone imposes his own system as far as his army can reach. It cannot be otherwise’. The curious case of Bornholm shows that Stalin’s actions were governed by motives more complicated than simply extending Soviet power and ideology.

At the Yalta Conference in February 1945 it was agreed that the dividing line between East and West would lie along the River Elbe. Bornholm was well east of the Elbe and north of what would become the westernmost part of Poland. From the Soviet perspective, taking the island could provide some leverage over the future fate of Denmark.

After Berlin fell to Soviet forces on 30 April, a race ensued to ‘capture’ Danish soil. Churchill feared that, should the Soviet Army advance and take the port town of Wismar, Stalin would be emboldened to move into Denmark. The country was ultimately liberated by the Americans in Greenland, the British on the mainland and the Russians on Bornholm.

On 2 May 1945, General Miles Dempsey and the British 2nd Army reached Lübeck. The British seizure of the city ended any hopes that Stalin may have harboured of pushing in to Denmark. Dempsey’s troops were ready to enter Scandinavia, but the actual liberation of Denmark did not require British military help as the Germans surrendered on 4 May. Bornholm, however, remained occupied by German forces.

The German Commander on the island was Gerhard von Kamptz. He had orders to surrender only to the British. He sent messages to Copenhagen asking for a single British officer to be despatched, but his pleas were ignored. In the meantime, von Kamptz kept routes open for Germans to escape from occupied Soviet territories. As the Germans withdrew west in the face of the Red Army onslaught, a large number of German troops and displaced people were isolated in Courland and Northern Germany. The obvious route out while avoiding the advance of the Soviet troops was by sea, and Bornholm was an obvious waypoint. On 6 May, General Rolf Wutherman arrived with a grenadier regiment of approximately 800 men, tasked with defending the island as the Germans escaped. Early on 7 May, von Kamptz met with Danish officials. They found the Germans ready to fight. The Danes urged surrender.

On 7 May, General Eisenhower made it clear that Bornholm had the same status as the rest of Denmark and if the Danes requested troops on the island, they should be deployed. The same day, the British received reports that Soviet aircraft had flown over Bornholm ‘on the Russian side of the bomb line’. The bomb line had been agreed at the Yalta Conference in February 1945; Russians would not bomb territory to the west of the line, the British would not bomb to the east. Subsequently, Soviet planes again flew over Bornholm dropping leaflets urging the Germans to stop resistance. On 8 May the British made it clear that they could take the surrender on Bornholm without any ‘need to consult the Russians’. A memo coyly noted that ‘Bornholm is of particular interest to us and the Russians because U-boats are lying in the harbour of the island.’ 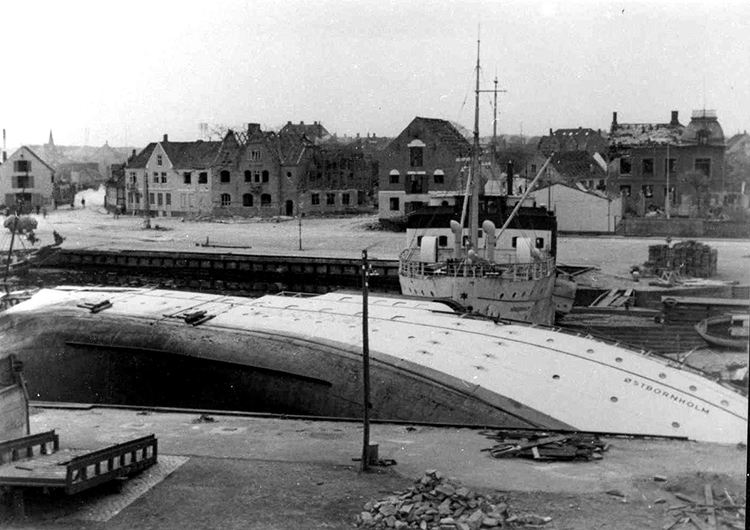 The British were to be frustrated by the actions of their Soviet ally, which had its own motives for wanting Bornholm. Soviet Prisoners of War were being held on the island. Furthermore, there were emplacements for massive guns with 42 kilometre range, which could close the strait south of the island to the coast of what is now Poland (then Germany). Strategically, Bornholm was crucial.

The Soviet bombing of military targets on Bornholm, undertaken as the rest of Denmark celebrated liberation, destroyed many towns. Chaotic scenes ensued as refugees and islanders tried to escape the Soviet bombardment. Ten Danes were killed, and many thousands were made homeless in Rønne and Nexo. Between 16,000 and 20,000 German troops remained on the island including Waffen-SS but only a small contingent of Soviet soldiers initially arrived on 9 May 1945. Within a few days, 7,000 Soviet troops arrived, many female soldiers among them, attracting attention from a local population puzzled by the sight of women bearing arms.

The Soviet presence was quickly established and outwardly accepted by the Danes. Major General Fedor Fedorovich Korotkov, commander-in-chief on Bornholm and later Soviet Military Representative to the Danish Government, flew to Copenhagen on 1 June for a meeting and dinner with the Danish royal family.

Major-General Richard Dewing, who had flown into Copenhagen on 5 May to accept the German surrender, recorded that relations between the Russians and Danes were ‘cordial’. He added this ‘ended any chance that I might be called upon to put an oar into the Bornholm whirlpool, which was something of a relief’ and he ‘could only hope that further developments would not be so contrary to Danish interests as to leave the Danes with any resentment against the British and American allies … for failing to forestall the Russians and perhaps establish permanent military bases on the island’. 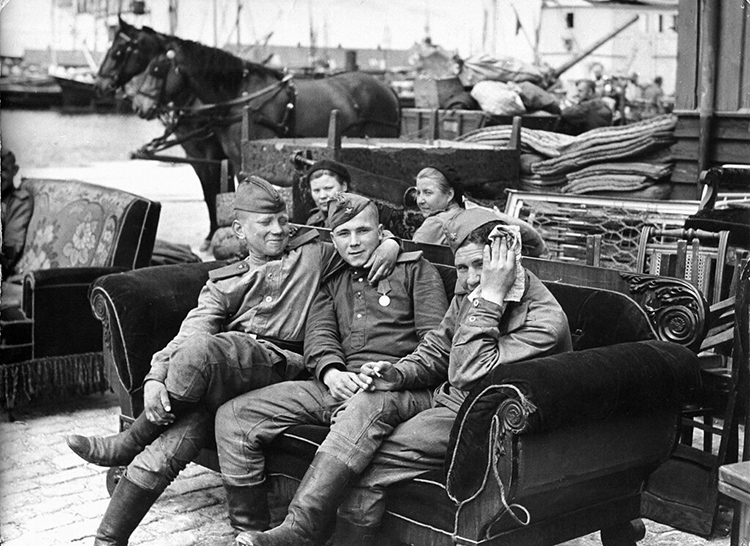 Evidence in the Bornholm museum suggests the islanders and their occupiers seemed to have found a way of living together as days of Soviet residency became weeks. There were parties and dances and some sports events. The Danish royals visited. There were tensions: the islanders had to give up resources such as firewood and gas and help with the construction of barracks during the autumn as winter set in. There is evidence of a rape by a Soviet soldier and many assaults on women although little to compare with the abuse of civilian populations witnessed in other places. The systematic mass rape of German women and girls had been ordered or, at least condoned, by the Red Army command in cities such as Berlin. The Danes, at least, had been on the Allied side. Even so, the situation stood in stark contrast to the jubilation witnessed across the rest of Denmark, liberated from the Nazis. Indeed, Bornholm became something of a blind spot to most Danish citizens with the national press unwilling to concede that not all the country had been liberated. The costs of the Bornholm occupation – which Stalin insisted should be borne by the Danes – also remained a secret.

In July, the Danish Foreign Minister, Christmas Møller, explored the possibility of linking the fate of Bornholm with the withdrawal of British troops from the rest of Denmark. A month later, Møller also raised with the British Foreign Secretary Ernest Bevin the future of the station on the Faroe Islands, arguing that the British contingent deployed there should be removed, setting an example for Soviet withdrawal. The British, however, had their own interests in Northern Europe and the North Atlantic, fearing not just Soviet expansion throughout the Baltic Sea, but anxious over the future political orientation of the Faroe Islands, Iceland and Norway. The British had pre-emptively invaded the Faroe Islands in April 1940 and occupied Iceland in May 1940.

Greenland was also important. When, in 2019, President Trump announced his designs on Greenland, it was not the first time the Danes had been worried by US ambitions. In October 1945 Henrik Kauffmann (the Danish Ambassador to the US during the Second World War) asked about possible US bases in Greenland linking it to the possibility of Soviet bases on Bornholm. The Danes at this point preferred that any military bases in Greenland be placed under the authority of the UN. Kauffmann was a colourful character. In April 1941, on his own initiative, he had concluded an agreement relating to the defence of Greenland, authorising the US to defend its Danish population from German aggression. This ‘deal’ had been declared void by the Danish government and Kauffmann himself was charged with treason. His defence of Greenland led him to be dubbed ‘King of Greenland’. 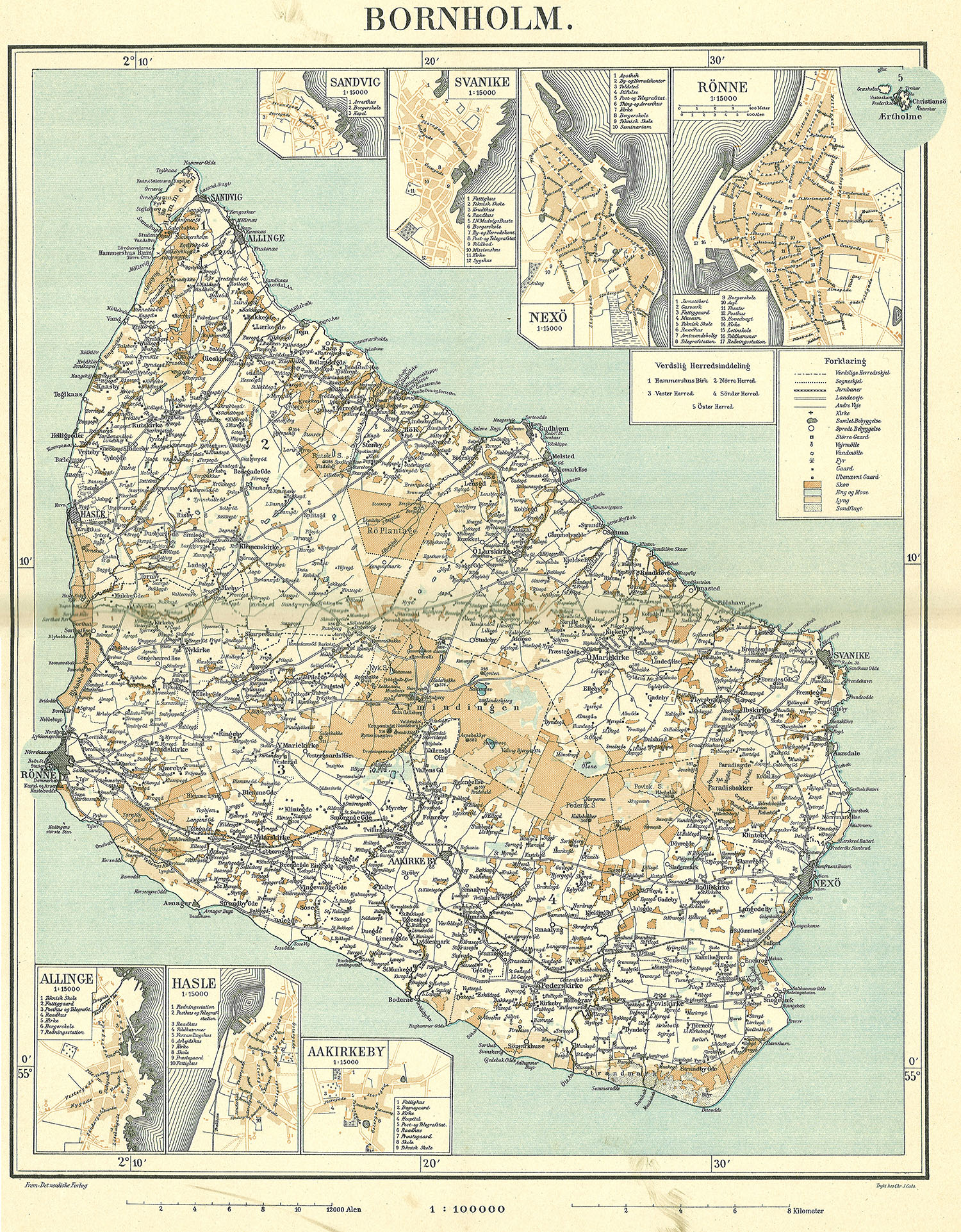 Ultimately, a pragmatic line was pursued on Bornholm which centred around a division of interests. Stalin eventually accepted the North Atlantic, including Greenland and Iceland, as constituting an Anglo-American dominion. In return, the countries of the Baltic were to be kept in the Soviet sphere. Finland was to occupy a ‘special’ place and Denmark was ceded to the West. Bornholm was ultimately ‘traded’ for promises that foreign military bases would not be permitted on its soil. To that end, Soviet forces peacefully withdrew.

The Russian occupation of Bornholm was highly opportunistic. The island was grabbed in the competitive conditions of early May 1945 and released as part of the diplomatic manoeuvrings of 1946 as the ‘Iron Curtain’ descended. At the end of the Second World War in Europe, the Soviet Union, bled of millions of lives, was exhausted. The war with Japan, to which the Soviet Union was committed by Treaty, and in which it played an immense role, continued until the end of August. It was fully committed to occupying, pacifying and restoring government in the eastern European countries its triumphant armies had overrun. But Bornholm was just a bridge too far. Certainly, too far to justify more resources and expenditure which might, by withdrawal, be better utilised in obtaining western Allied goodwill in the face of an unpredictable future and US nuclear power.

President Roosevelt had remarked at Yalta that Denmark was a ‘strange case’, puzzling over its potential future. The withdrawal of Soviet troops from Bornholm in 1946 meant that the whole of Denmark was rooted in a Western camp – with no Soviet influence.

Caroline Kennedy-Pipe is Head of Politics and International Studies at Loughborough University.

Chris Bellamy is Professor (Emeritus) of Maritime Security at the University of Greenwich. 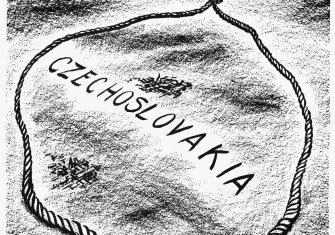 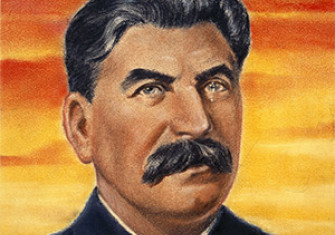