Ancient Egypt’s bureaucratic society depended on an army of scribes. To get ahead, you had to be able to write – but that didn’t necessarily mean mastering hieroglyphs. 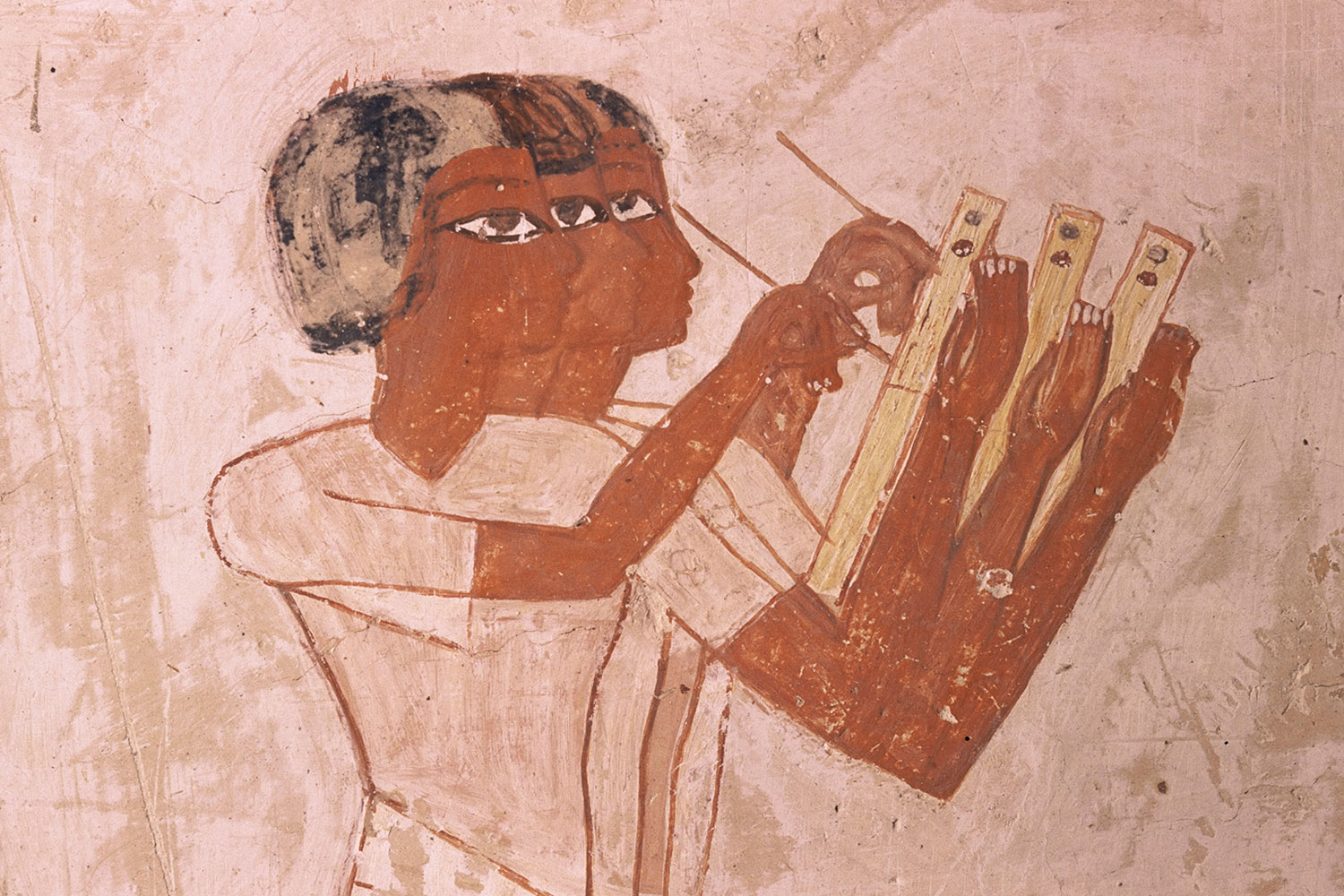 In ancient Egypt, literacy was the key to success. However, contrary to popular belief, not all Egyptian scribes understood hieroglyphs. Many relied instead on the simpler hieratic script for the multitude of everyday documents generated by the Egyptian bureaucracy.

Hieroglyphs – ‘the Words of God’ – compose a writing system with more than 1,000 distinct characters, the meaning of which was lost for 1,500 years before they were deciphered by Jean-François Champollion in 1823. Including both ideograms (which convey a whole word or idea, either concrete or abstract, in a single sign) and phonograms (representing either an alphabetic sound or a group of consonants), it was used in formal inscriptions on tomb and temple walls as well as on elaborate funerary papyri. For everyday purposes, however, scribes used a shorthand version of the hieroglyphic script known as hieratic, which was quicker to write and more economical of space. The two writings existed side by side for at least 2,500 years.

Scraps of ancient hieratic writing, mostly penned by student scribes on limestone flakes called ostraca, suggest that no matter how humble his origins, an educated Egyptian could achieve almost anything. Horemheb (d.1292 BC) is a good example. Born of middle-ranking parents, his scribal training led to an army career. From Scribe of Recruits, during the reign of Akhenaten (1353-1336 BC), Horemheb rose through the military ranks and, by the rule of Tutankhamun (1332-1323 BC), he was commander in chief of the Egyptian forces. As a close adviser of the young Pharaoh, Horemheb was appointed ‘Deputy of the King throughout the Two Lands’, and might have expected to succeed to the throne should the king die childless. He had to wait a few years, but eventually Horemheb achieved the pinnacle of his career by becoming the last king of the 18th Dynasty, making his mark by instituting dramatic reforms to the organisation of the army, the judiciary and administration in general. The lasting success of these changes owed much to his scribal background. Trainee scribes were led to believe that, if they stuck to their lessons and followed their tutors’ instructions, the sky was the limit. 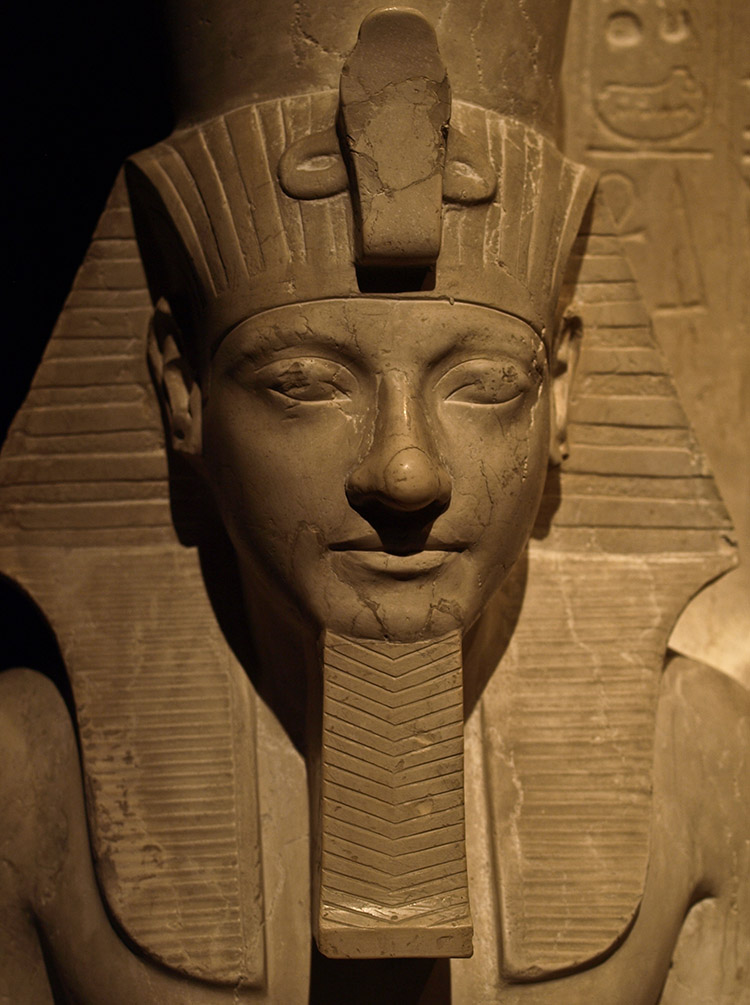 Egyptian scribes regularly appear in tomb depictions of everyday activities; recording the biennial cattle census, measuring the fields for taxation purposes, checking deliveries of harvested grain, weighing precious metals. The ancient Egyptians placed huge significance on the written word. They believed that committing speech to writing made the words real and true, a belief shared by all Egyptians, literate or not. Those unable to read themselves employed scribes to draw up contracts, letters, inventories and wills. Scribes were required to make agreements and intentions permanent and binding. When the scribe read back his work, his client trusted him to honestly recite the words he had written, trusting he would not abuse his calling. Unsurprisingly, every father hoped to see his son become a scribe: they were highly respected members of society.

But education was not available to all. Government departments and major temples supported schools, where boys commenced their training at six or seven, sometimes earlier. To these boarding establishments, known as ‘stables’, family or household servants delivered the students’ food and drink rations daily for several years, during which time the student was not contributing to the family’s income. Boys from poorer families could only hope to be educated with support from a wealthier relative or patron, or through apprenticeship to an older scribe, perhaps the local clerk or land agent, who would teach them the basics of the scribe’s craft. This limited the scope for employment but such ‘on the job’ training allowed apprentices to help out at home while learning.

The text known as the Satire of the Trades dates to the Middle Kingdom, the Golden Age of Egyptian literature, between 2025 and 1700 BC. It belongs to a genre known as ‘Wisdom Texts’, supposed collections of the experiences of learned and influential men to be shared with following generations as advice on behaviour, deportment and career advancement. In the Ramesside era (1300-1075 BC), the Satire of the Trades was one of the texts most frequently copied by student scribes. It compares a scribe’s work with that of other trades and crafts in an attempt to persuade the student that education will make him better off than anyone else. The introduction, supposedly written by a father for his son, reads:

I have seen many beatings – set your heart on books! I have watched those conscripted for labour – there is nothing better than books! It [scribedom] is the greatest of all callings, there is none like it in all the land.

Several teaching texts extol the benefits of education with the profession of magistrate promoted as the ultimate achievement.

The scribe directs the work of the people. For him there are no taxes for he pays his tribute in writing … Put writing in your heart that you may protect yourself from hard labour of any kind and become a respected magistrate.

The student scribe was constantly exhorted to be studious:

Do not be idle, or waste your time. Do not give yourself over to pleasures, that will be your ruin. Write with your hand, read with your mouth and seek advice from your betters. A scribe skilled in his calling, a master of education, is most fortunate. Persevere … spend not a moment in idleness or you will be thrashed. A boy’s ear is on his back; he only hears when he is beaten. Take these words to heart for your own good.

The badge of the scribe’s trade was his palette, usually a narrow rectangle of wood with two or more depressions for ink and a slot for holding pens. The palette, together with a tubular container for reed stems used as pens and a drawstring bag holding other scribal accoutrements, formed the hieroglyphic sign for a scribe and his activities. An invocational prayer to Thoth, the scribes’ patron deity and inventor of writing, was used as an instruction for student scribes:

Come to me, Thoth, O noble ibis … Come to me and give me counsel to make me skilful in your calling. He who masters it is found fit to hold office … Fate and Fortune are to be found with you.

Ink was made from finely ground pigment mixed with a light gum and formed into small tablets like poster paints. Chewing the end of a fresh reed splayed the fibres to form a brush pen, which was dipped into a water bowl, traditionally a tortoiseshell, before being swirled over the dry ink block to take up the colour. When the pen became ragged or clogged with ink, the scribe cut off the end and chewed the next section. Writing surfaces included limestone flakes, scrubbable whitewashed boards and papyrus or leather rolls, whose surfaces could be smoothed with a rounded pebble or a purpose-made ivory smoother. Errors were erased with a damp cloth or scraped away with a piece of sandstone. The water bowl, spare ink blocks, erasers and a knife for cutting and sharpening pens were kept in the scribe’s bag. 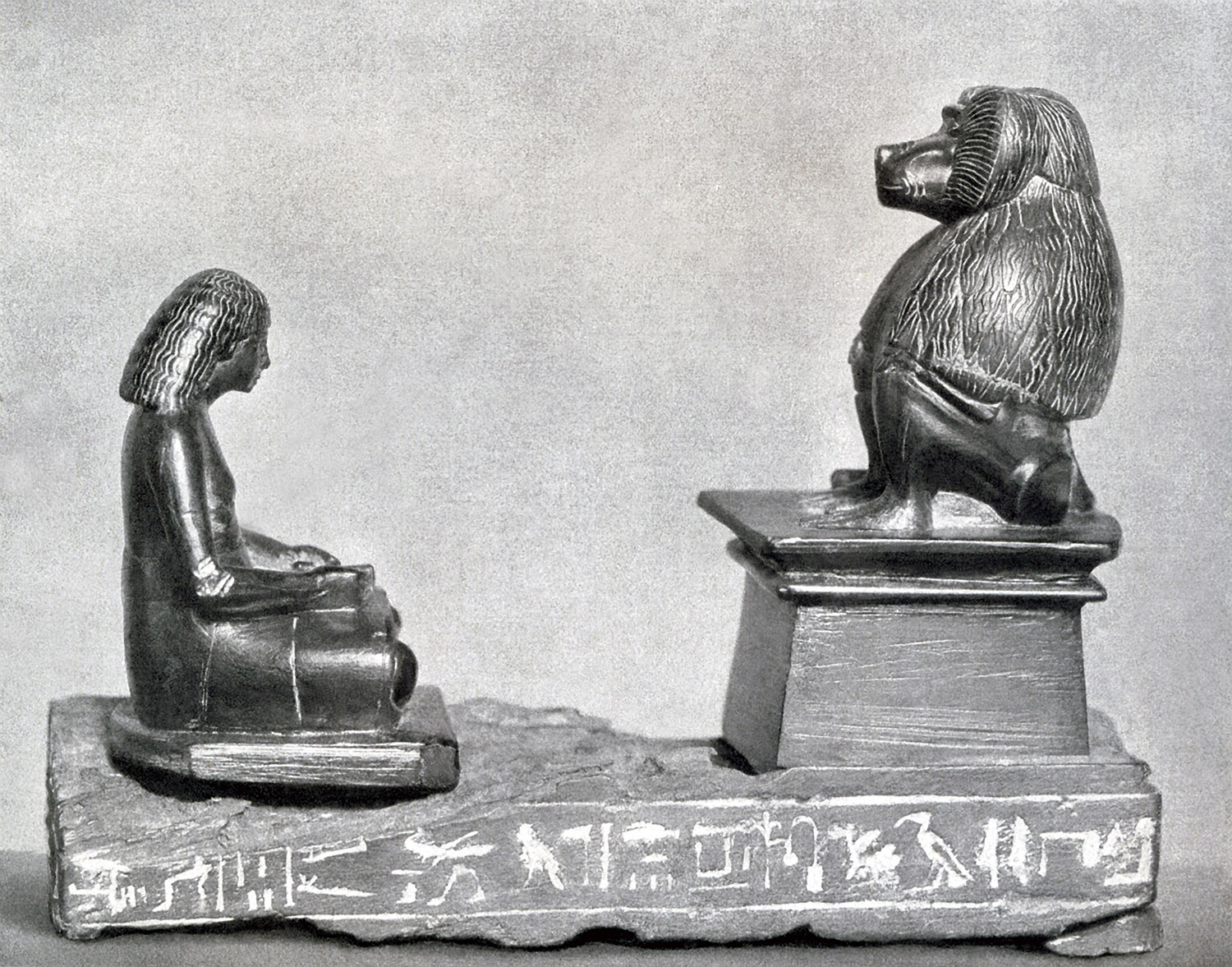 Scribal education began with the elementary principles of the hieratic script. The lowliest scribes, who trained for just five or six years, probably learned only the rudiments of the hieroglyphic script. Students were set exemplar documents and extracts from popular texts to copy, to practise their hieratic handwriting on basic format letters, reports and contracts, while absorbing the good advice contained in the texts. Surviving examples of copy-work sometimes include tutors’ corrections added in red. Some significant Egyptian literary works survive almost exclusively from student copies.

A schoolboy ‘dictionary’ of hieroglyphs with their hieratic equivalents shows that a knowledge of more than 450 signs was required for everyday writing purposes. Lessons in record-keeping and filing and labelling enabled any half-competent scribe to perform that most essential of all scribal functions: the making and updating of lists. For professions such as those of government official, priest or lawyer, a scribe would train for several more years, increasing his vocabulary to perhaps a thousand or more signs. Those with the best handwriting or drawing skills might follow the craft of creating beautifully illustrated copies of funerary texts, commonly called Books of the Dead. Others could become draughtsmen, artists or architects. Doctors compiled their own collections of medication recipes, treatments and associated incantations, many copied from texts found in the House of Life, the temple library. Lawyers had to be familiar with the corpus of civil and religious laws and precedents found in the official records, which were administered by archivists. Egypt’s bureaucratic society depended on the skills of an army of scribes of all ranks from filing clerk to tax assessor. For young Egyptians, ‘be a scribe’ was the best of career advice.

Hilary Wilson is the author of Understanding Hieroglyphs: A Quick and Simple Guide (Michael O’Mara Books, 2019). 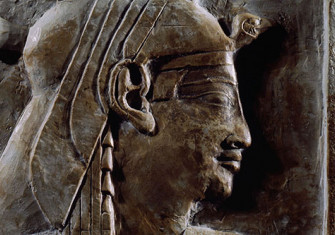 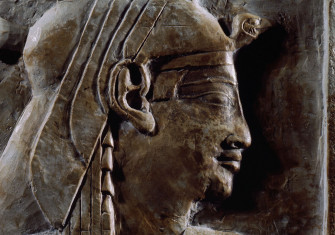