Under the terms of the Armistice, writes Geoffrey Bennett, the ships of the German High Sea Fleet were interned and not surrendered. Hence they were manned by their own crews, who eight months later were able to carry out “an act of treachery.”

Wellington in his Wartime Letters

“They are as good as I could write now,” said the Duke in 1834. “They show the same attention to details — to the pursuit of all the means, however small, that could promote success.” 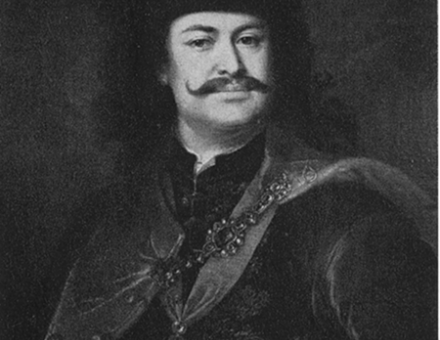 Francis Rákóczi and the Hungarian Rising of 1703-11

In the spring of 1703, the Hungarian people broke into spontaneous revolt against Habsburg rule and, under the leadership of Francis Rakoczi II, for eight years maintained their struggle for national liberty.

Amid the disasters of the First Afghan War, the courage and buoyancy of Lady Sale stands out — James Lunt describes her as the shining epitome of “a soldier's wife."

Life Insurance and the War of Independence

Even by the standards of the eighteenth century — a period when it was still possible to be the master of more arts than one — Richard Price was conspicuous for the vast variety of his interests. Nicholas Lane describes how they embraced divinity, philosophy, mathematics, life assurance, the problems of population, the cause of the American Colonists and the revolutionary movement in France.

Parisian Life in the Sixteenth Century

Proud, turbulent, fiercely Catholic, the citizens of sixteenth-century Paris played an important part in French history. Here N.M. Sutherland depicts them at home against the background of their daily work and pleasures.

The New France: the French-Canadian Dream

George Woodcock relates the story of French Canada, from Cartier's first voyage, to the death of Montcalm on the Plains of Abraham.

D.M. Nicol assesses Justinian's valiant attempt to restore the splendours of Imperial Rome, by turning back the clock to the days of Augustus, and making the Mediterranean once again a Roman lake, concluding it “was impractical and largely a failure. But it was a glorious failure."

In Rome, after the fall of the Republic, women played a conspicuous, independent and sometimes ill-omened part. But it was on their follies and extravagances, rather than on their virtues, that masculine writers usually preferred to dwell, writes J.P.V.D. Balsdon. 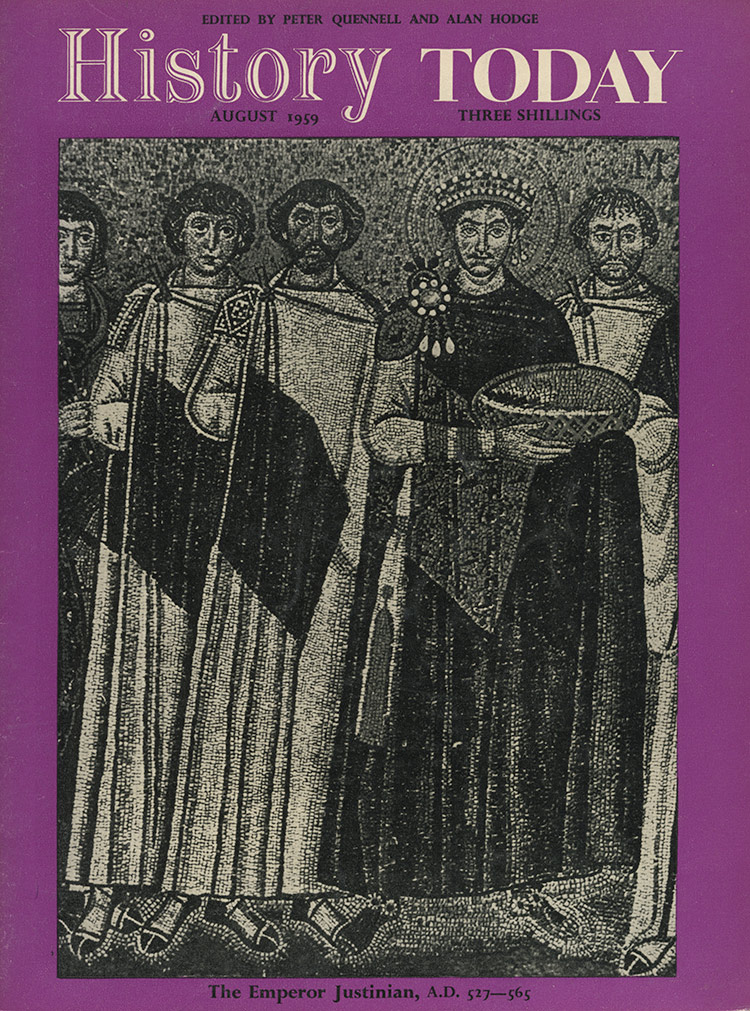