Panama, and its American-controlled Canal Zone, have lately been the scene of a revolutionary flutter. W.H. Chaloner asks, what is the history of the building of the Canal, and of the United States connexion with it?

The Younger Pitt and the Ochakov Affair

In 1791, while the French Revolution was nearing its climax, the Tory Prime Minister was deeply concerned about Russian designs upon Poland and Turkey. The Younger Pitt's policy of calling a halt to Russian expansion, writes John Ehrman, led to vehement political schism in Britain. 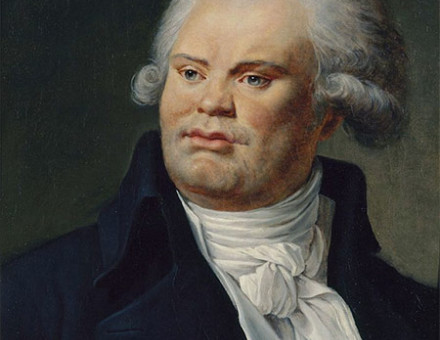 In the autumn of 1792, as Lamartine wrote, the “national heart of France seemed to beat in Danton’s breast.” Eighteen months later, writes Maurice Hutt, Danton went to the scaffold, crying: “Show my head to the people; it is well worth it!” 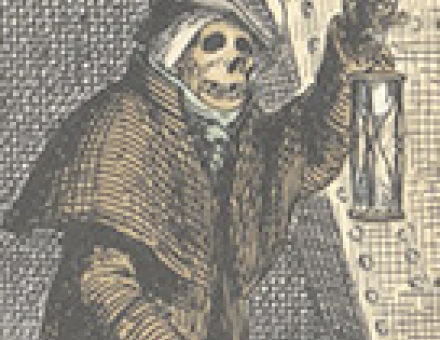 Lord Kinross describes how, during the first half of the eighteenth century, gin-drinking became a serious social evil.

After centuries of masculine predominance, as the Republic neared its end, a host of notable women crossed the stage of Roman history—the devoted Porcia, the beautiful Julia, the Amazonian Fulvia, described here by J.P.V.D. Balsdon as “a Lady Macbeth of the Roman world”. 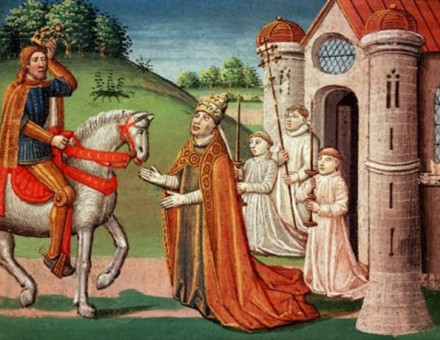 At the beginning of the ninth century, Charlemagne—already the master of Western Europe—was crowned by a calculating Pope as the supreme sovereign of the Christian world. Peter Munz asks what the real significance of his new title really was? 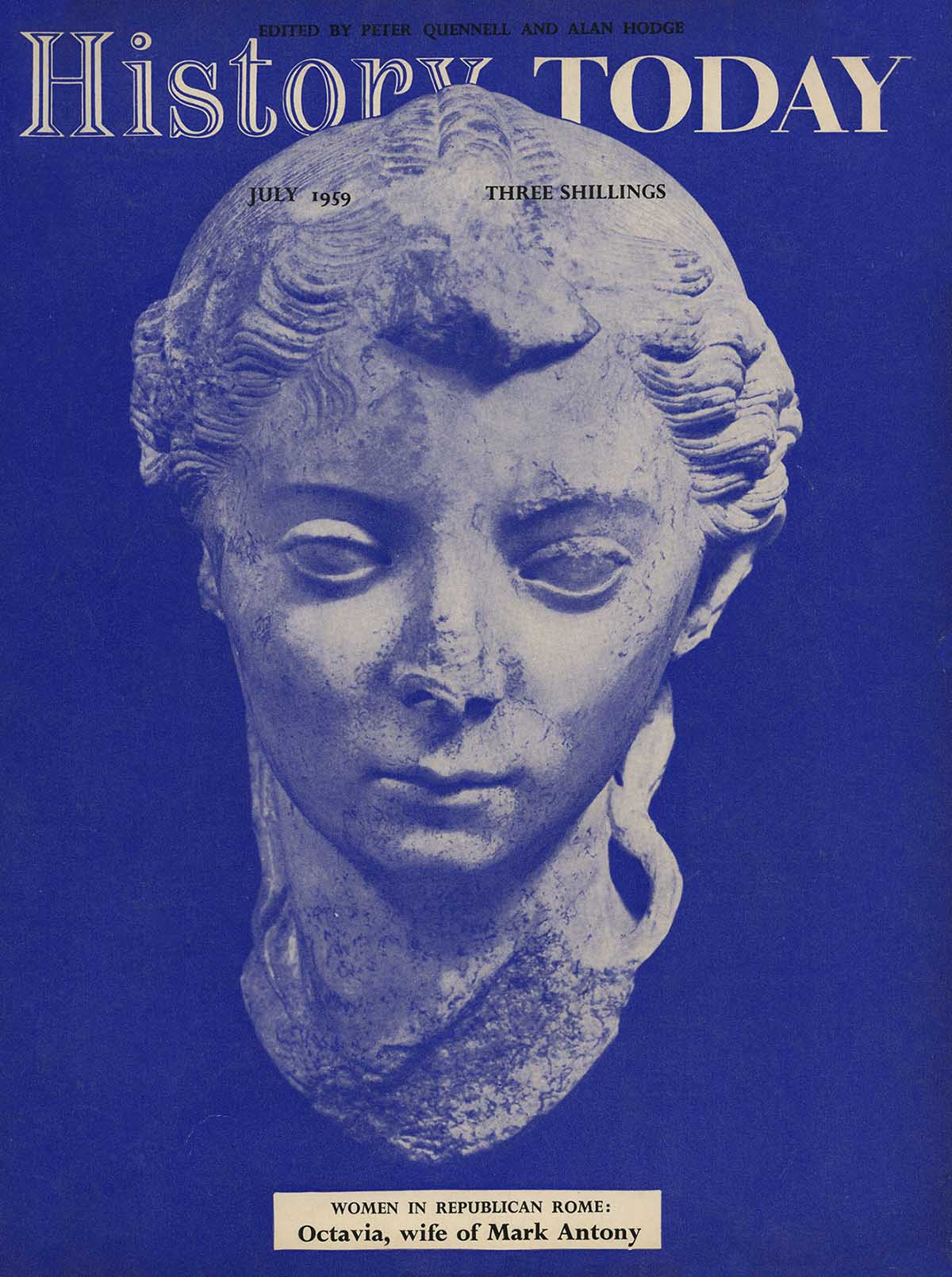