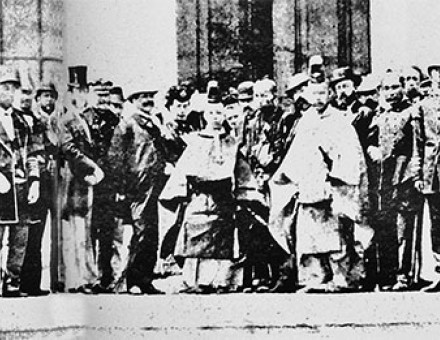 The Making of Modern Japan

In the 1860s a group of the younger Samurai launched the Meiji revolution in the Emperor's name. This event, writes Henry McAleavy, helped convert Japan into a modern country, with Western fashions and techniques imposed upon the national habits of centuries.

The Cloth Mills of the Stroud Valley

During the Industrial Revolution, many “dark Satanic mills” arose to scar the English landscape. But in Gloucestershire, writes Esther A.L. Moir, home of the cloth industry, commerce and the art of architecture achieved a happy compromise.

Gladstone and the Greenwich Seat: The Dissolution of January 26th, 1874

Robert Rhodes James analyses the controversy over Parliamentary procedure that helped to precipitate the General Election in which Gladstone went down to defeat.

The Mongols and Europe

John Andrew Boyle describes how, for many years during the mid-thirteenth century, Mongol forces which had already driven deep into Central Europe, threatened to over-run and obliterate the Christian civilization of the West.

Maurice Keen chronicles a set of 15th century letters - the product of everyday communication between English gentry and officialdom - and suggests how their contents may change the reader's views of the late middle ages. Helen Castor offered her own contemporary historiographical account in 2010. 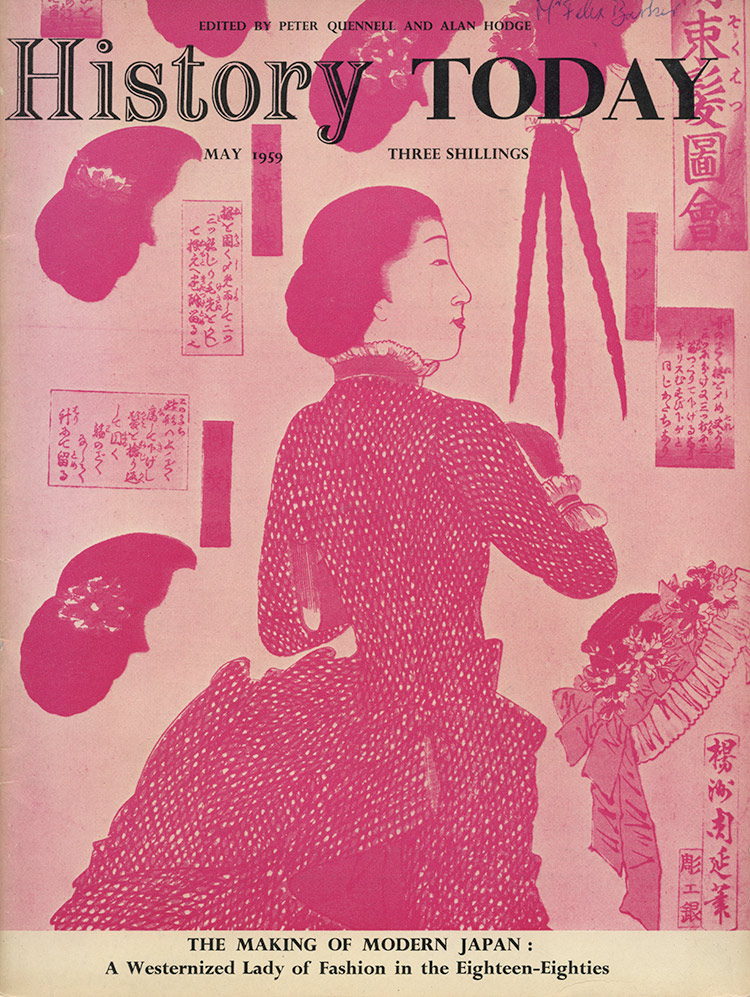