Hitler had taken enthusiastically to his years in the army during the first World War. D.C. Watt describes how, afterwards, the future führer worked with equal zeal — and served his political apprenticeship — as a propagandist for a Bavarian counter-revolutionary army group.

Although “renowned for their interest in profits and dividends,” the Directors of the East India Company encouraged their servants to explore the field of natural history; Mildred Archer describes how British naturalists, when recording their researches, often employed a staff of gifted Indian artists.

The Portuguese in Southeast Africa

In the coastal regions of the modern colonies of Kenya and Tanganyika,  the Portuguese, first among Europeans, came into contact with the Arab-African civilization that flourished on the edges of the Indian Ocean.

Robinson Crusoe: an Englishman of the Age

Francis Watson delights in Defoe's inimitable personage not only as the hero of one of the greatest of all adventure stories, but “as the portrait of an Englishman, a representative of the contemporary middle class, with a Protestant stimulus to hard work, founding a new age of commercial, industrial and political development.”

A Peasant on Helicon: a Study of Hesiod and his Society

Peter Green introduces Hesiod, a Boeotian farmer who, towards the end of the eighth century B.C., wrote his poem known as The Works and Days. His cantankerous, radical, earthy views present a remarkable contrast to the stylised grandeur of the contemporary Homeric vision of Greek society. 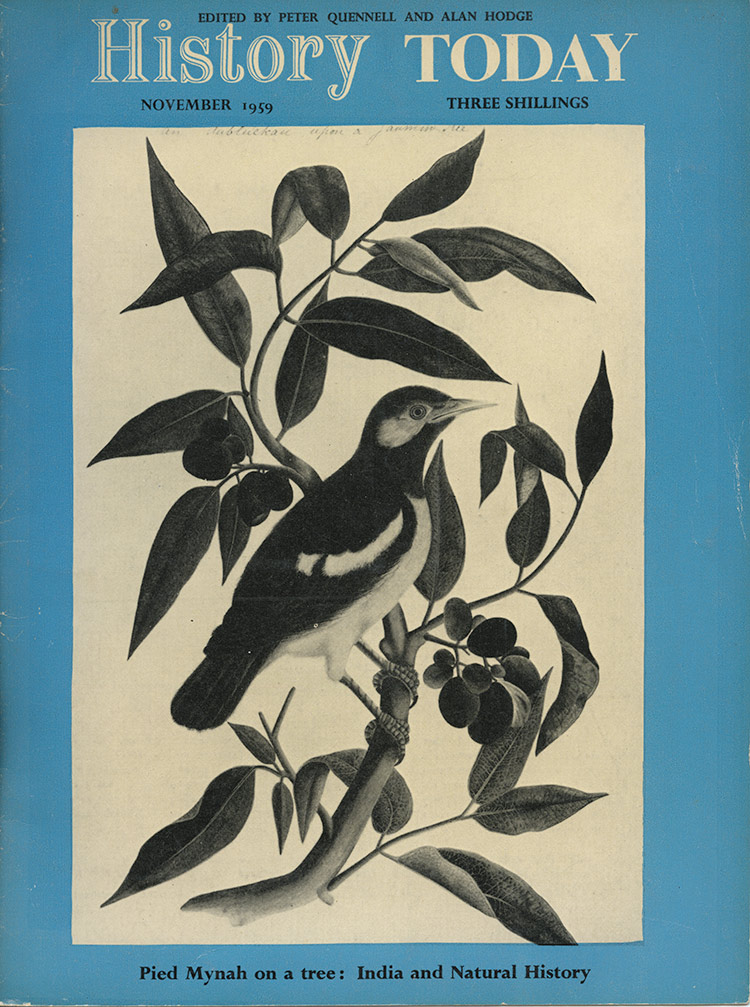