“How came it that so many important contemporaries took this ‘social butterfly’ so seriously?” John Gore, Creevey’s editor and biographer, re-examines the Whig memorialist’s contribution to late Georgian history.

From 1848 until 1867, writes E.R.R. Green, the romantic nationalists of Ireland, with strong backing from the Irish-Americans, conspired in vain to make their country an “Independent Democratic Republic.”

Herbert Spencer: The Philosopher of Evolution

Engineer, journalist, inventor, Herbert Spencer became one of the most influential prophets of the Victorian Age. J.W. Burrow describes how his Synthetic Philosophy was an encyclopedic attempt to construct a system of “unified knowledge,” in which the facts of Darwinian natural science were blended with transcendental metaphysics.

“I am a Jingo in the best acceptation of that sobriquet... To see England great is my highest aspiration, and to lead in contributing to that greatness is my only real ambition.” By Edgar Holt.

Geoffrey Chandler analyses the complex pattern of reasons why Greece became the arena where the first violent post-war trial of strength took place between Communism and the West.

Maurice Keen describes how, in the years around the Peasants' Revolt of 1381 Robin Hood emerged as the legendary hero of the common people of England. 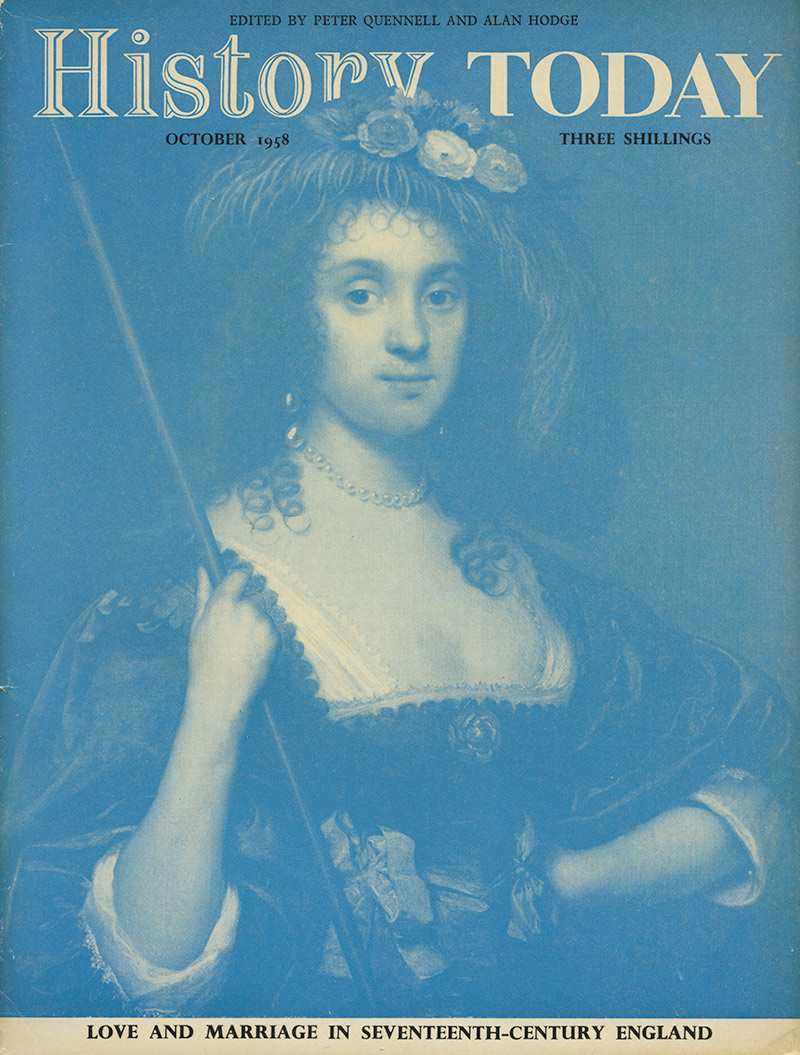