Thin, pale, solitary, a day-dreamer, opinionated, rebellious, with sudden bursts of energy that quickly evaporated, D.C. Watt writes that Hitler as a boy is a strange forerunner of the would-be world-conqueror.

J.S. Mill as a Political Philosopher

In his youth hailed by Carlyle as a “new Mystic,” later acclaimed by his contemporaries as the “saint of rationalism,” John Stuart Mill was an extraordinarily versatile writer. Maurice Cranston profiles a man of very wide interests, who became the personification of Victorian liberal democracy and “the agnostic’s equivalent of a godfather” to the infant Bertrand Russell.

John B. Morrall describes how worldly learning and a reverence for Christian tradition were combined in the character of “one of the best of the Renaissance Popes.”

Jacquetta Hawkes explains how, at an unpromising period in human history, a sudden upsurge of creative power produced the earliest masterpieces of European art. 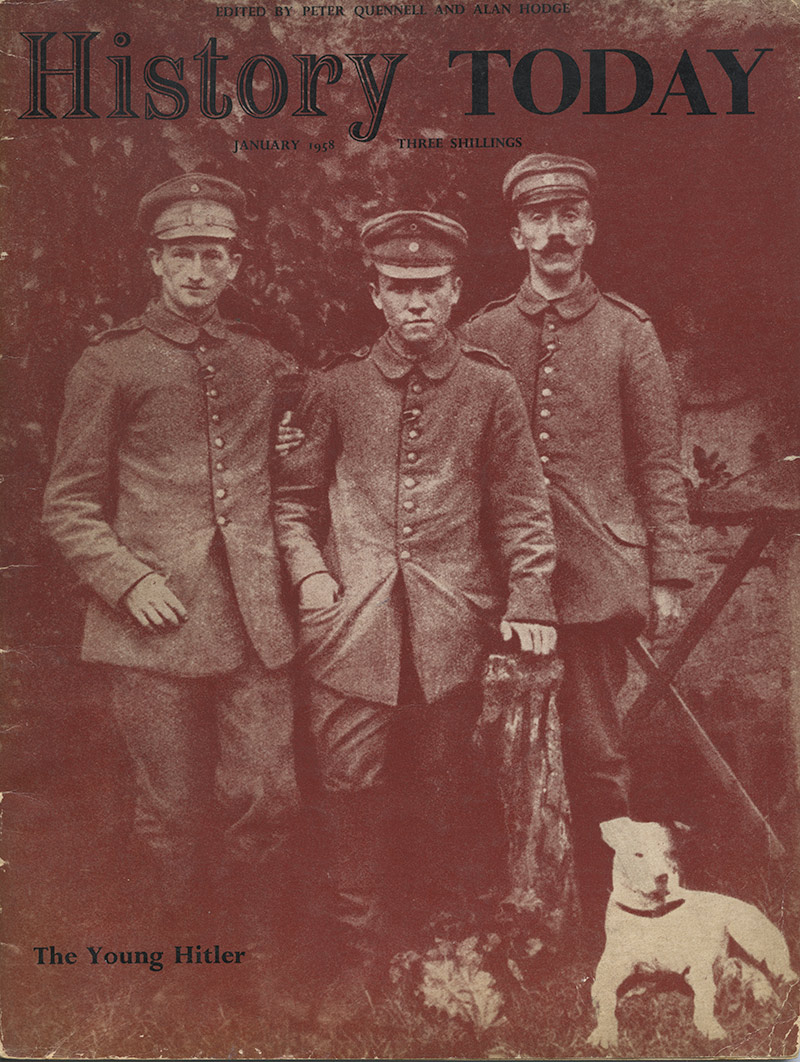