Maurice Shock explains how Gladstone, a deeply moralistic and liberal statesman, came to embark along the path of intervention, conquest and occupation. 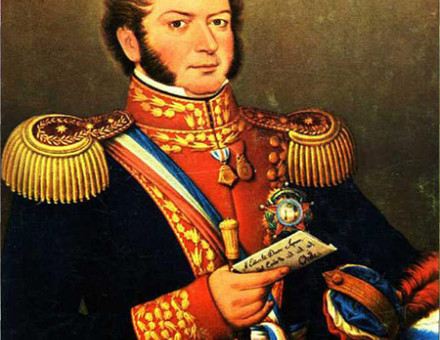 The O'Higgins of Chile

In certain parts of Spanish America today O’Higgins is a name still remembered and honoured to an extent that would surprise the great majority of Irishmen who have never heard of the once famous Viceroy of Peru or of his son, the founder of Chilean independence.

The Motion of the Planets: Newton’s Effect on English Thought

David Layton looks at the influences on Isaac Newtown and analyses the deep effects of his monumental work on both domestic and continental intellectual currents.

R.J. Adam presents a study of the hostile legends, immortalized in Shakespeare’s tragic drama, that have gathered around the figure of Macbeth.

The Indian Mutiny, Part II: The Siege of Delhi

Some of the fiercest fighting of the Indian Mutiny took place in and around the ancient capital of the Moguls, where the last Mogul sovereign exercised a shadowy power until 1857. This is the second of three articles by Jon Manchip White on the origins and development of the nineteenth-century Indian Revolt against British Rule.

L.R. Palmer describes what we can learn of social stratification in ancient Greece from its epics.

J.W. Newmarch Holmes transports the reader to Novgorod, the hub of a mercantile empire in medieval Russia. 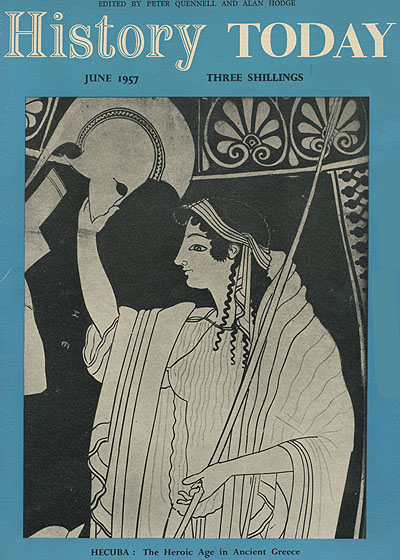