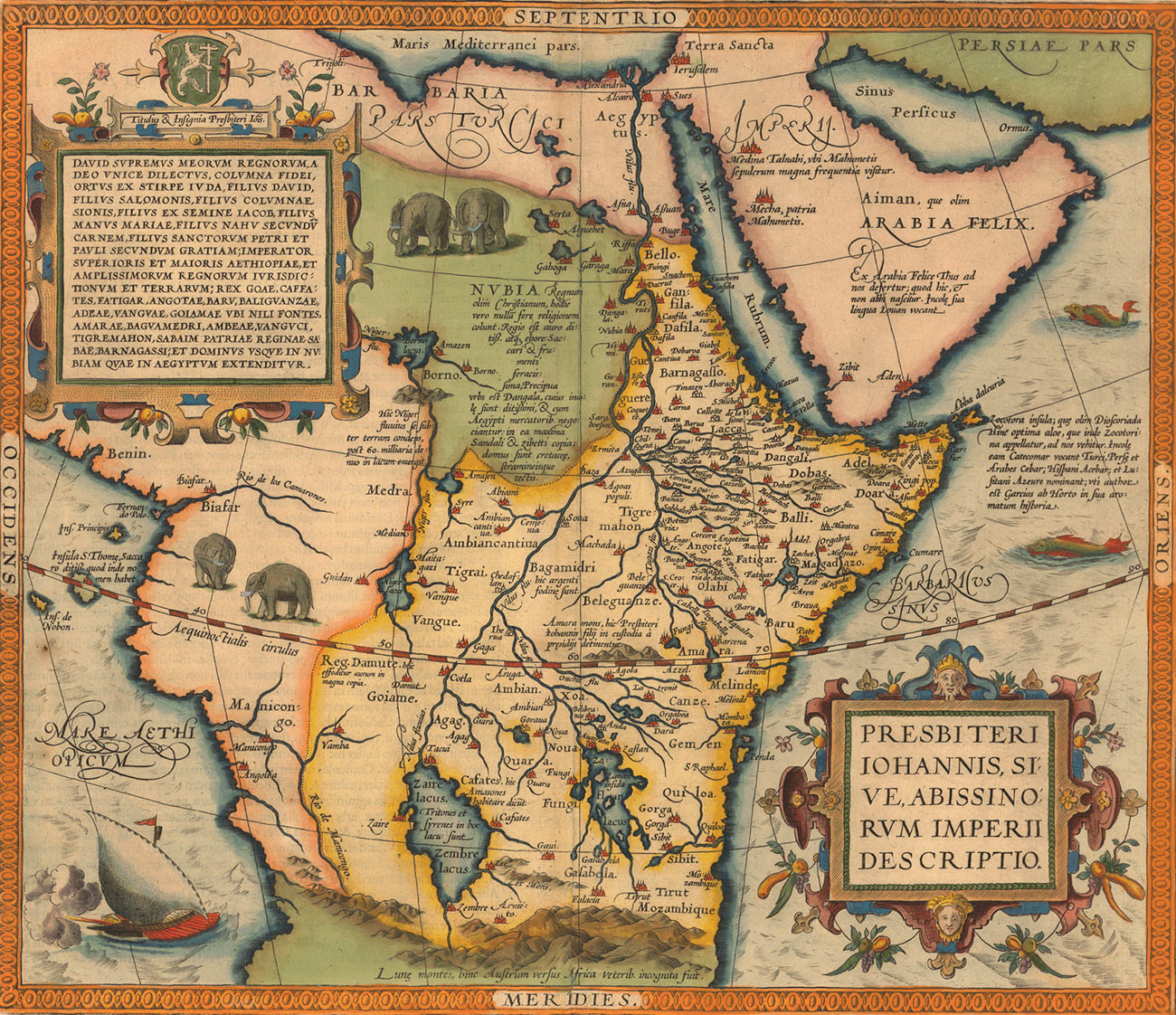 The Search for Prester John

For five centuries the legend of a Christian priest king, in Asia or in Africa, sustained the hopes of Europeans in their struggle with Islam. Those who joined the search for Prester John were looking for a man who was not there.

The Myth of the Paris Commune

Around the rising of the Paris Commune against the Provisional Government of France many myths have accumulated, writes John Roberts, which in varying versions have influenced all subsequent French politics.

Meyrick H. Carré introduces an Irishman who personified the genius of experimental inquiry and did much to influence the Enlightenment in England.

The Script of Mycenaean Greece and its Decipherment

Owing to the researches of the late Michael Ventris, Greek scripts of some six or seven centuries before the Age of Homer can be read. Here, L.R. Palmer here examines the basis of Ventris's achievement in classical scholarship.

The Indian Mutiny, Part I

On May 10th, 1857, while the bells of Meerut rang for divine service, the Sepoys of the Bengal Army rose in revolt against the rule of the British East India Company. That mutiny, Jon Manchip White writes, affords brilliant glimpses of a wilful generation.

Robert Cecil: Earl of Salisbury, Minister of Elizabeth and James I

Cecil secured the peaceful accession of the Stuarts and strove with near success, Joel Hurstfield writes, to solve the vexatious problems that confronted the new dynasty in England and upon the European scene.

The first of two articles by Joel Hurstfield on the famous Elizabethan chief Ministers to the Crown, William, Lord Burghley, and his son, Robert, Lord Salisbury.

Methodism and the Threat of Revolution in Britain

Historians have held that religious Revivalism in the late eighteenth century distracted the minds of the English from thoughts of Revolution. Eric Hobsbawm expresses a completely different view. 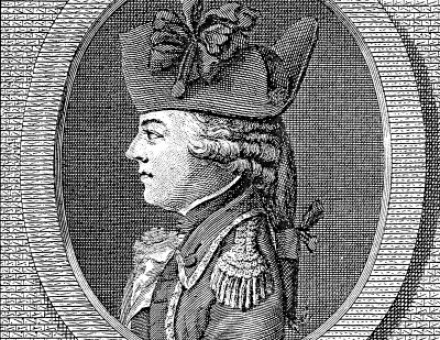 Bitter feelings between Loyalists and Patriots after the British surrender at Yorktown led to many skirmishes and retaliations. 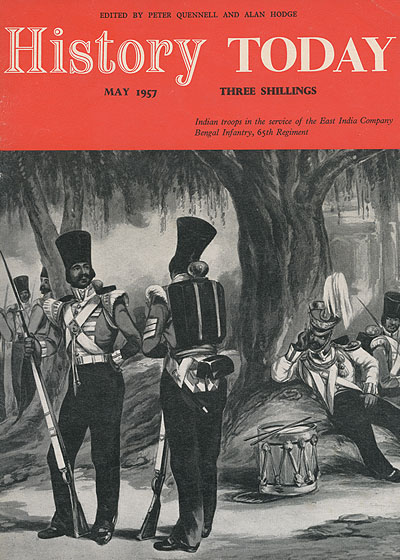