The enormous growth in user-generated content made possible by such developments as the wiki, presents exciting opportunities as well as potential perils for historians, as Nick Poyntz explains.

The modern Olympic movement was inspired by the classical world. But, says Richard Bosworth, when the Italian capital hosted the Games in 1960, the organisers had to offer an image of the city that also took account of its Christian, Renaissance and Fascist pasts. 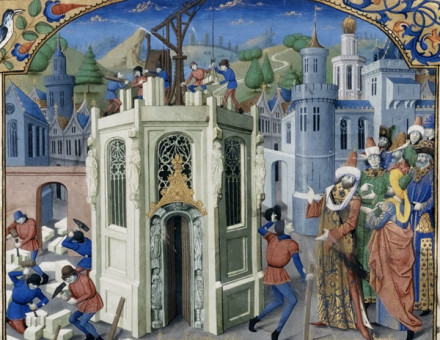 A Path to Peace Inspired by the Past

A solution to the turmoil in the Middle East seems as far away as ever. But, says Martin Gilbert, past relations between Muslims and Jews have often been harmonious and can be so again. 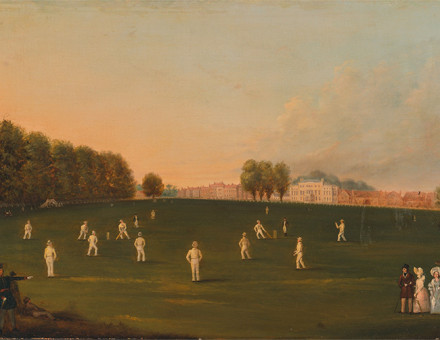 Changing Ends: The History of Cricket

Mike Marqusee revisits S.M. Toyne’s article, The Early History of Cricket, on the origins and growth of the game, first published in History Today in June 1955.

Rome: The Lure of the Orient

At the height of the Roman Empire, hundreds of merchant ships left Egypt every year to voyage through the Red Sea into the Indian Ocean, exchanging the produce of the Mediterranean for exotic eastern commodities. Raoul McLaughlin traces their pioneering journeys. 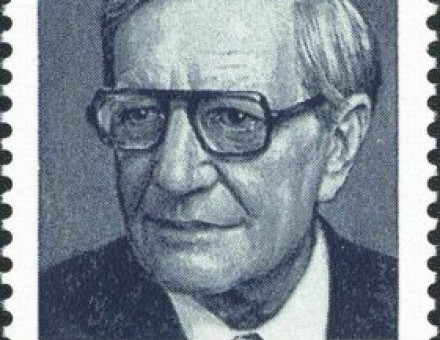 Almost everything written about and by Kim Philby is wrong, claims Boris Volodarsky. The Soviet spy and his KGB masters sought to exaggerate his successes against the West, beginning with the fictions that surround Philby’s first mission during the Spanish Civil War.

A project to restore one of the Polish city’s 20th-century monuments has turned into a cultural battleground, writes Roger Moorhouse.

The Woman in White: A Novel for Hysterical Times

Wilkie Collins’ haunting mystery of false identity and female instability reflected one of the lunacy panics of the age. Sarah Wise looks at three events that inspired The Woman in White. 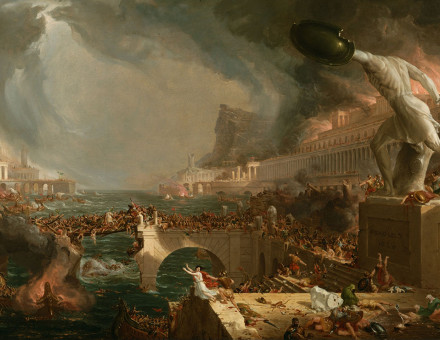 Richard Cavendish describes the attack, on August 24th 410, that signalled the beginning of the end of the Western Roman empire 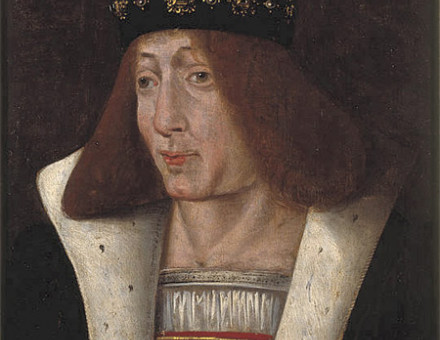 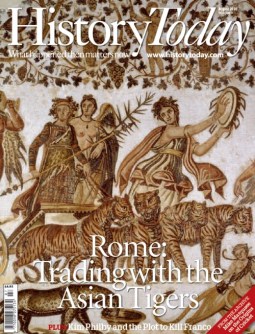