Going Soft on the Weak

Some historians romanticise the powerless to the point where they can do no wrong. This offers a moral threat to both the profession and the wider society, which must be challenged, says Tim Stanley.

The Dignity of Decent Men

Geoff Coyle revisits an article by Chris Wrigley, first published in History Today in 1984, examining the mining dispute of 1926,which developed into Britain’s first and, to date, only general strike.

What can the historian learn from writing fiction? Lisa Hilton, whose first novel is set in south-west France, discovered revelations about the area as well as her approach to interpreting the past. 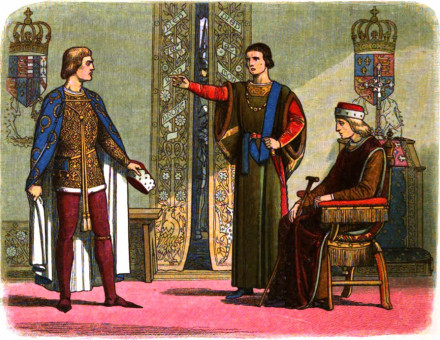 Richard of York killed in battle 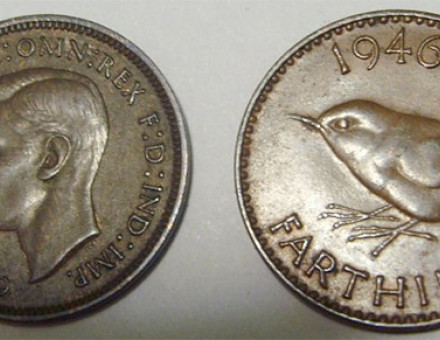 The farthing ceased to be legal tender on December 31st, 1960. 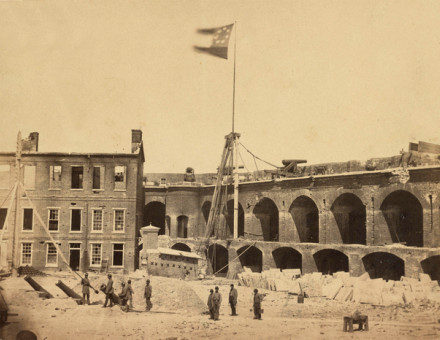 South Carolina secedes from the Union

One of the founder members of the Confederacy seceded from the United States on 20 December 1860.

Paul Lay is moved by an exhibition of tokens left by the mothers of children abandoned during the mid-18th century.

Wellington’s victories over the forces of Napoleon were critical to Britain’s ascendancy to superpower status. Peter Snow wonders why such a thrilling period of history is too often neglected.

Has the British family undergone an unparalleled breakdown since the 1960s, as is often claimed? Pat Thane argues that there never was a golden age of domestic bliss. 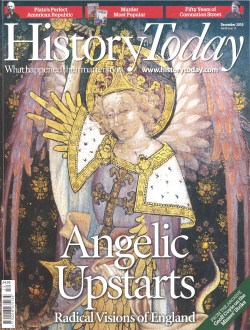