The Red Army and the Civil War in the East

Reorganised by Trotsky in 1918, writes David Footman, the Bolshevik forces gradually prevailed against the Whites in Eastern Russia and Siberia. 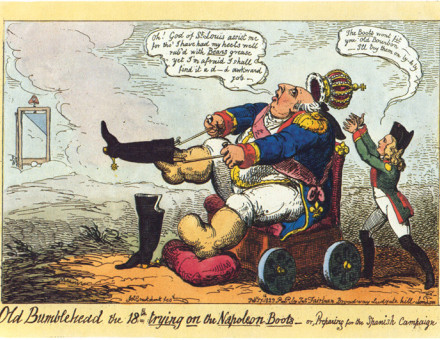 The English Philosophes and the French Revolution

Suspicion and persecution fell upon the lively Philosophical Societies of the late eighteenth century because of their international sympathy with Revolution, writes Eric Robinson.

Portugal's colonial empire was, at the C.R. Boxer wrote this article in 1956, the oldest in the world, with Mozambique as its most prosperous possession.

Arnold Whitridge introduces two powerful newspaper editors, who greatly exacerbated public opinion on both sides of the Atlantic during the American Civil War.

E.E.Y. Hales describes Europe's premier revolutionary between the years 1835 and 1860, who was inspired by patriotism, belief in democracy, and lofty religious ideals. 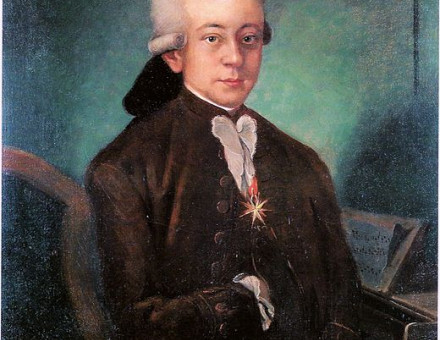 Noel Goodwin argues that in the making of Mozart's music there is a key to understanding his form of art and way of life. 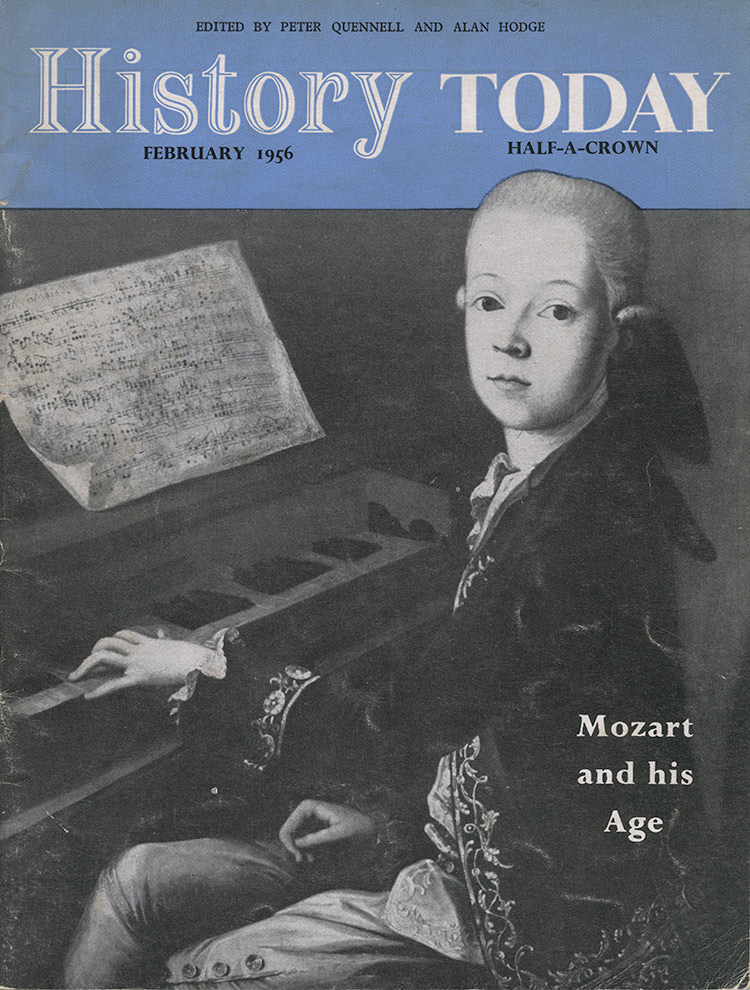