Fascism in Japan: The Army Mutiny of February 1936

Richard Storry describes how the Army Mutiny of February 1936 was the climax of revolutionary nationalism in Japan. Its outcome meant action against China, and in the end led to Pearl Harbour 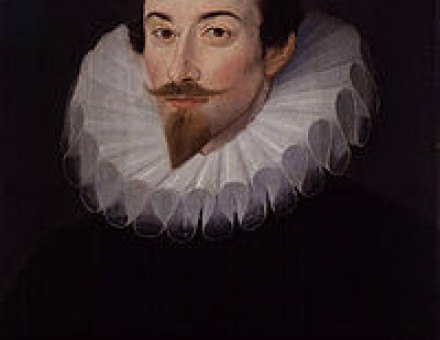 D. McDonald reflects on the life of a courtier, author and master of art, popularly known as the inventor of the flush toilet as well as a prominent member of Queen Elizabeth I's court.

J.L. Kirby examines how the 15th-century records of Thomas Hoccleve, Robert Fry and Thomas Broket illustrate the workings of modern civil service in its infancy.

A Difficult Father-in-Law: the Ninth Earl of Northumberland

G.R. Batho introduces Henry Percy, the “Wizard Earl”, a man of great gifts and eccentric character who proved a quarrelsome husband and a difficult and unaccommodating parent. 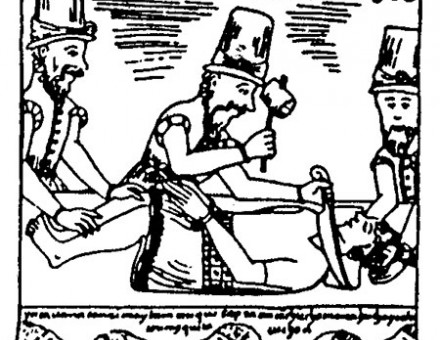 George Woodcock describes how the destruction of the Inca economy brought untold suffering to their former subjects; and there were many Indian revolts, brutally crushed by the Spaniard, during the course of the next two centuries. 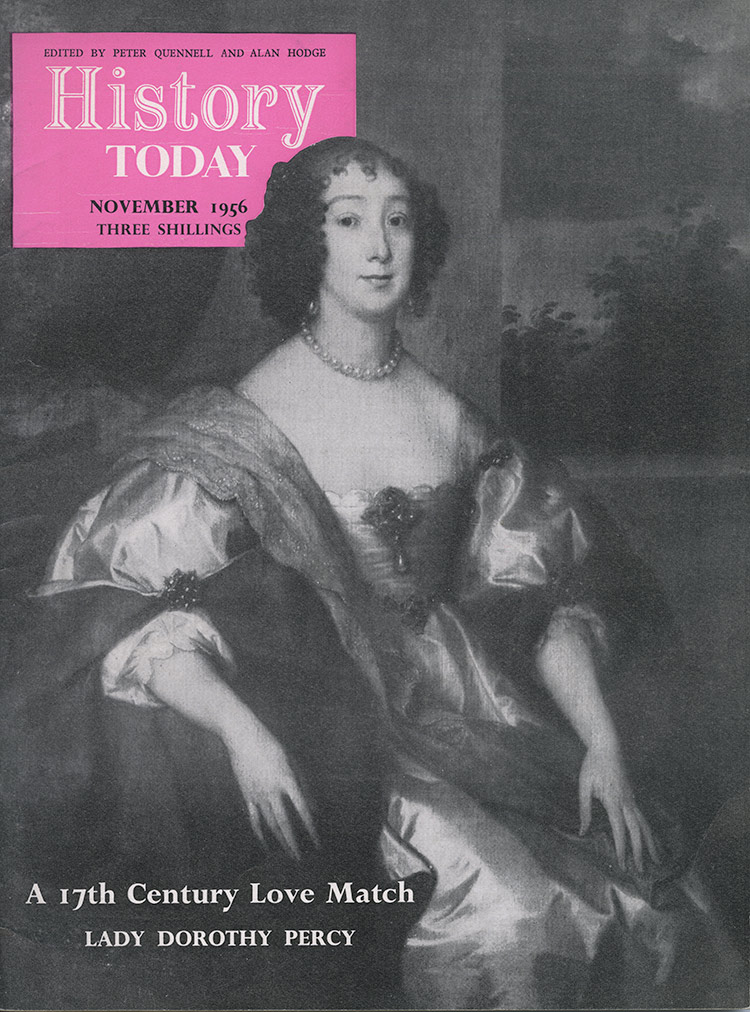