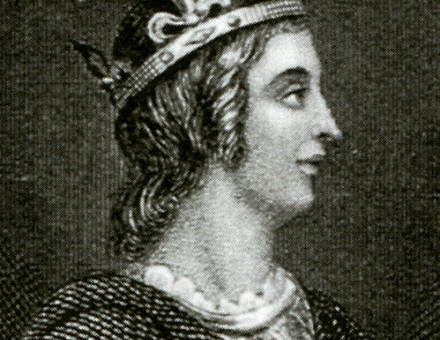 Death of King Eadwig of the English

Eadwig died on October 1st, 959, still in his teens, in circumstances which remain unknown. 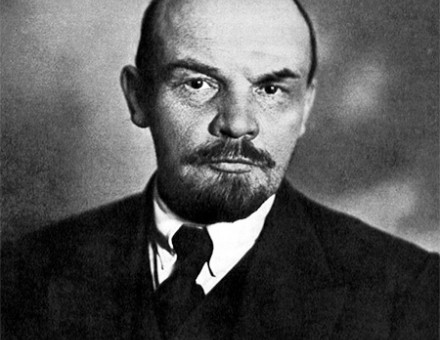 In the Company of Lenin

Embarking on a study of the Russian revolutionary’s long years in exile, Helen Rappaport unveiled the strangely compelling and sometimes surprising private life of a man

The Goat and the Bulldog 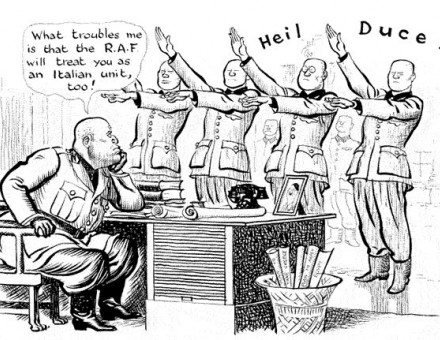 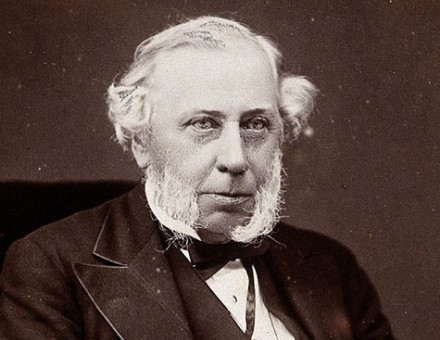 How children acquire language is a question that continues to be of fascination to medical scientists and educationists. They all owe a debt to Charles West, 19th-century pioneer of specialist paediatrics, as Paula Hellal explains

Guyanese Slaves: From India to the Caribbean

The West Indies is home to a large and vibrant South Asian population descended from indentured labourers who worked the plantations after the abolition of slavery. The arrival of the first, from Bengal in 1838, is recorded in the journal of a young doctor who accompanied them, as Brigid Wells describes.

Ed Dutton looks at how the experience of Finland during the period 1945 to 1989 has led to a historical identity crisis for the nation that remains unresolved. 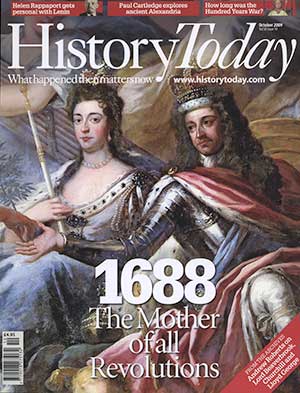