Crimea in the Round

John Hannavy looks at panoramas of the siege of Sevastopol in the Crimean War.

Fat is a Historian's Issue

With Millennium reshowing on UKTV History, Felipe Fernandez-Armesto offers an ecological look at the world in the 19th century.

Flying in the Face of Adversity

Emily Mayhew tells the story of the heroic RAF pilots who overcame horrific burns and formed ‘the most exclusive Club in the world’, and of Archibald McIndoe, the plastic surgeon who helped them.

Name of the Game

George Redmonds explains the value of taking a historical approach to the study of names.

On the Heritage Trail

Daniel Snowman has been tracking down what Britain’s ‘Historic Heritage’ means to some of those in charge of it.

Lucy Worsley discusses the importance of the art and discipline of horsemanship to the men who became known as the Cavaliers.

The Boy Stood on the Learning Deck

Christopher Lee describes the voyage of discovery that led to him becoming a historian.

Which is Which? Consumerist or Anti-Capitalist Magazine?

Matthew Hilton examines the past progress and future dilemmas of the Consumers’ Association.

Richard Hodges shows how new evidence is leading to a fresh understanding of the role of the Vikings in European history. 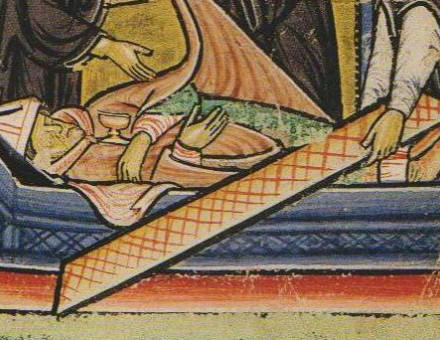 The saint was moved to a resting place in the rebuilt cathedral, behind the high altar, on 4 September 1104. 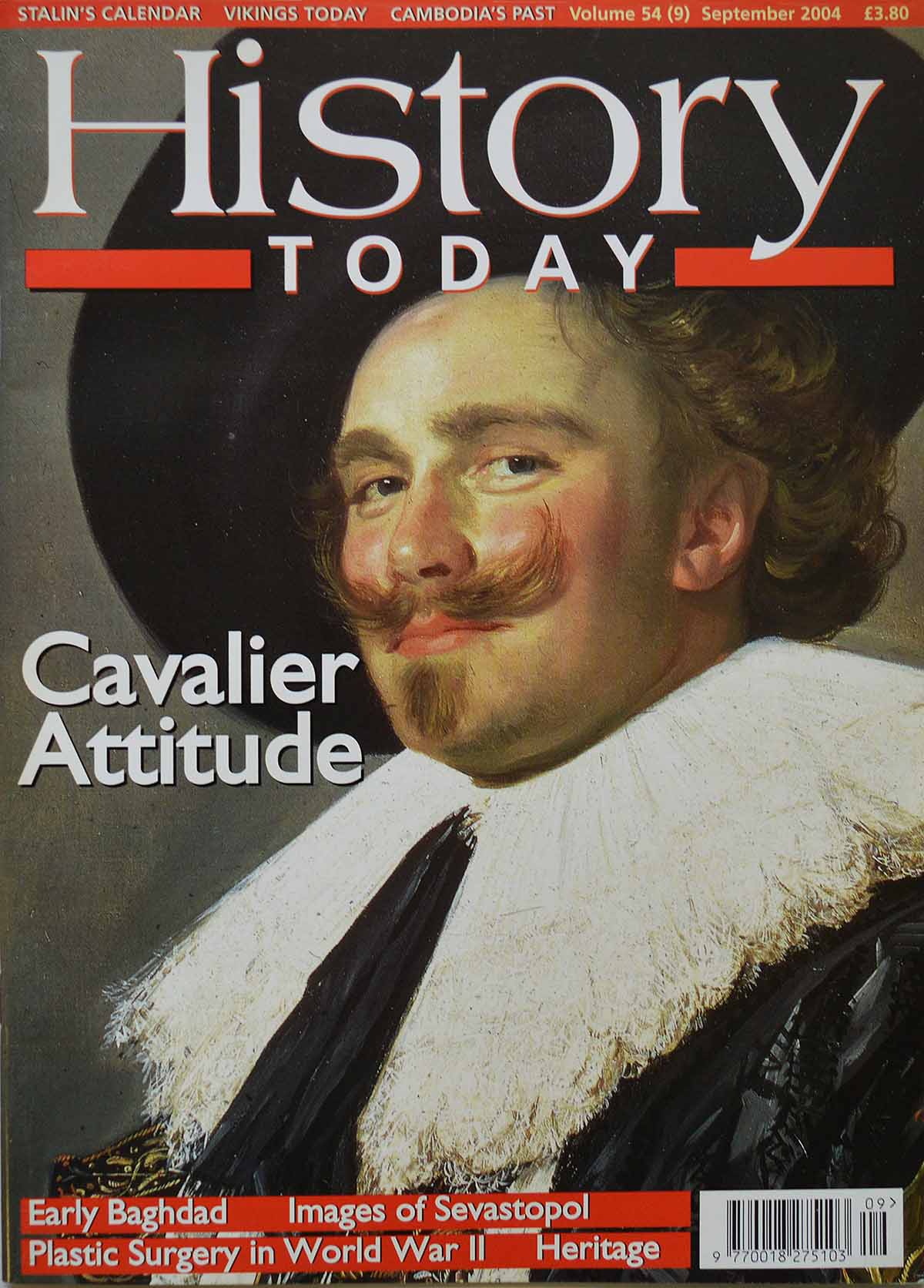