Andrew Cook examines the latest evidence from MI5 on the miners’ strike and the fall of the Heath government, March 1974.

For Better or Worse?

Denis Judd takes stock of current arguments as to the effect of British rule in India and other countries of the Empire.

Simon Sebag Montefiore considers the issues involved in writing the biography of one of history’s monsters.

Caroline Sharples discusses the bitter-sweet experiences of the Jewish children permitted to travel to England to escape the Nazi regime, leaving their families behind them.

Looking for the Holy Grail

Richard Barber explores the origin of the Holy Grail story, its significance in its own time and its wider impact in subsequent centuries.

Ian Mortimer takes issue with those who put limits on historians’ questionings of the past.

The View from Knowsley

John Charmley rewrites the history of the Tory Party restoring to its heart the earls of Derby, owners of Knowsley Hall.

As the 75th birthday of the famous cartoon adventurer Tintin is marked at the end of this month by a special exhibition at the National Maritime Museum, Hergé’s biographer Michael Farr tells how his boyhood love of the character led to a special relationship with its creator.

Rikki Kersten extols the example of an unlikely hero, the historian Ienaga Saburo, who singlehandedly challenged Japan’s official view of responsibility for its behaviour in the Second World War. 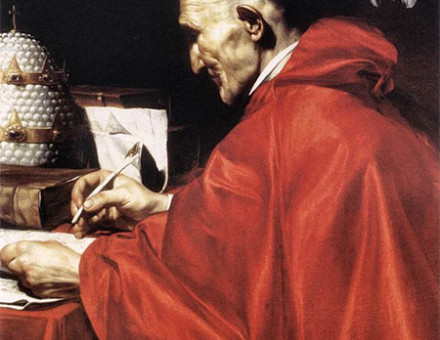 Death of Pope Gregory the Great

The first pope to call himself ‘servant of the servants of God’ died on March 12th, 604. 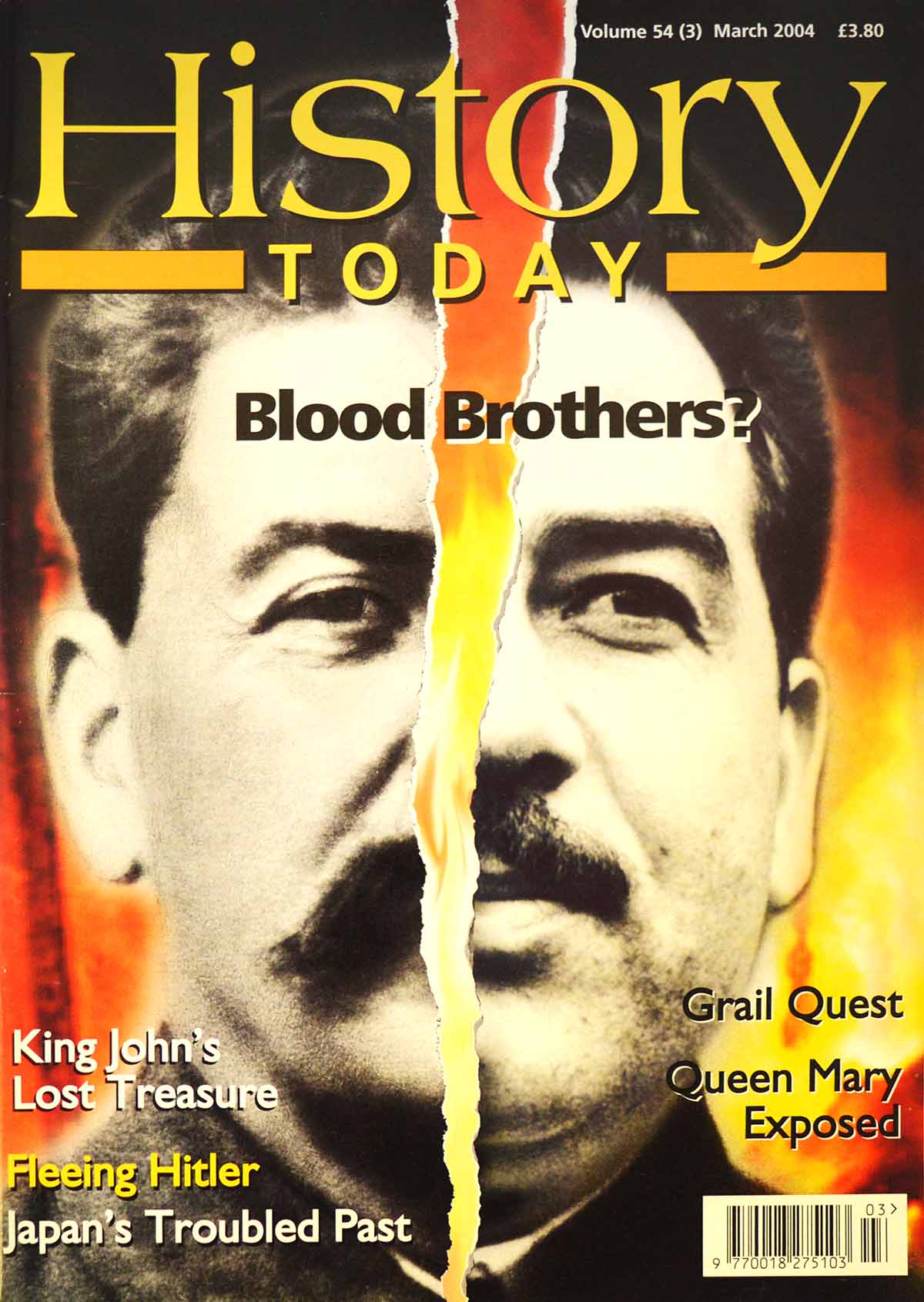