Assistant Curator Will Palin recalls the labour of love behind the architect and collector Sir John Soane’s efforts to create his home and museum on London’s Lincoln’s Inn Fields, and tells of the major restoration project that marks the 250th anniversary year of Soane’s birth.

Meeting the Costs of the Hunt

Orsini: Striking a Blow for Freedom

Jad Adams traces the momentous and paradoxical consquences of a failed assassination attempt.

What led Li Zhengsheng, a Chinese newspaper photographer, to preserve vivid images of the Cultural Revolution, even at enormous personal risk?

Peter Furtado looks at the need for urgent action and a major conference to save Venice from flooding.

On Top of the World

Peter Furtado previews a new exhibition devoted to J.M.W. Turner’s visits to the historic city in the first half of the 19th century.

The Russians Shall Not Have Constantinople

Roman Golicz looks at English attitudes to Russia during the Eastern Crisis of 1870-78. 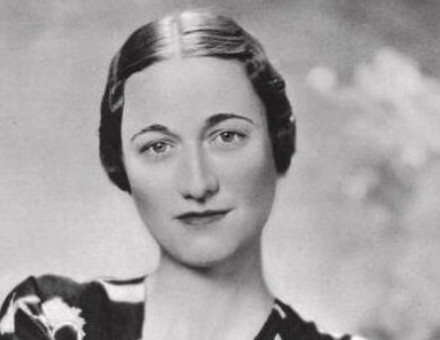 Stephen Cretney investigates whether the government colluded in the suppression of evidence that might have prevented Wallis Simpson’s divorce and royal marriage. 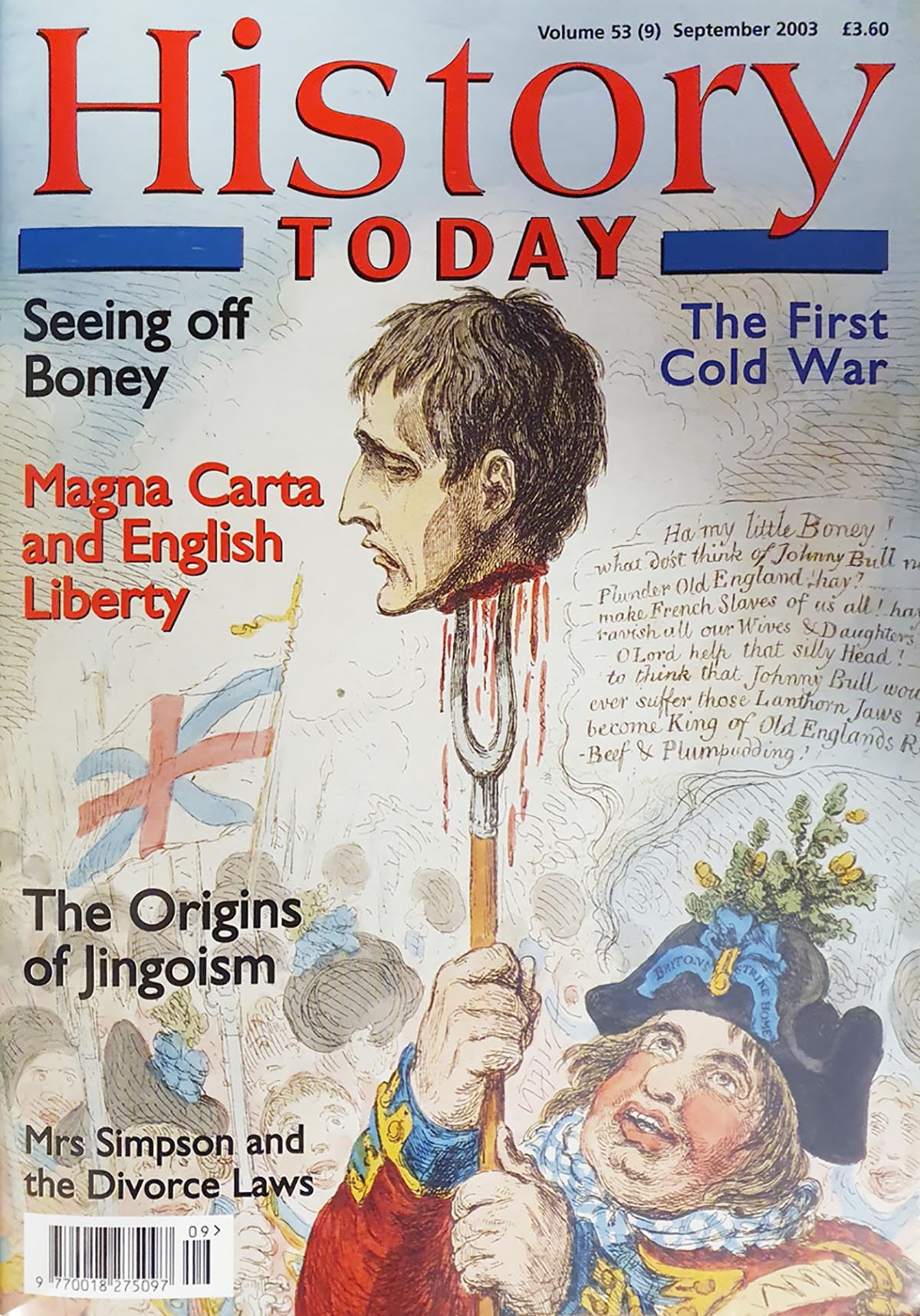