Paul Dukes looks at the ups and downs of the relationship between the land of the lions and that of the double-headed eagle.

Daniel Snowman meets the historian of Columbus, Barcelona, the Millennium, Truth, Civilisations, Food and the Americas.

King Alfred and the Cult of St Edmund

Anna Chapman considers what lies behind the cult of an East Anglian king killed by the Vikings in 869.

Points of the Compass

Denise Silvester-Carr visits the house that proved an inspiration to many in the Arts and Crafts movement, and which opens to the public on July 16th.

Godfrey Hodgson tells of a little-known episode in which an unofficial American diplomat attempted to redraw the political map in the summer of 1914, bringing peace to Europe and development to the Third World.

A.A. Orlov looks at the Britons who stayed in Moscow when Napoleon invaded, and those who visited after the destruction.

Liverpool in the Blitz

Simon Jones describes ‘Spirit of the Blitz: Liverpool in the Second World War’, a new exhibition created by National Museums Liverpool which opens at the Merseyside Maritime Museum on July 10th. 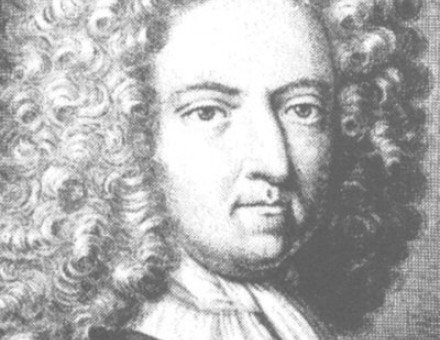 Daniel Defoe Put in the Pillory

Following the publication of The Shortest Way with the Dissenters, Defoe was accused of seditious libel and put in the pillory on the last three days of July 1703. 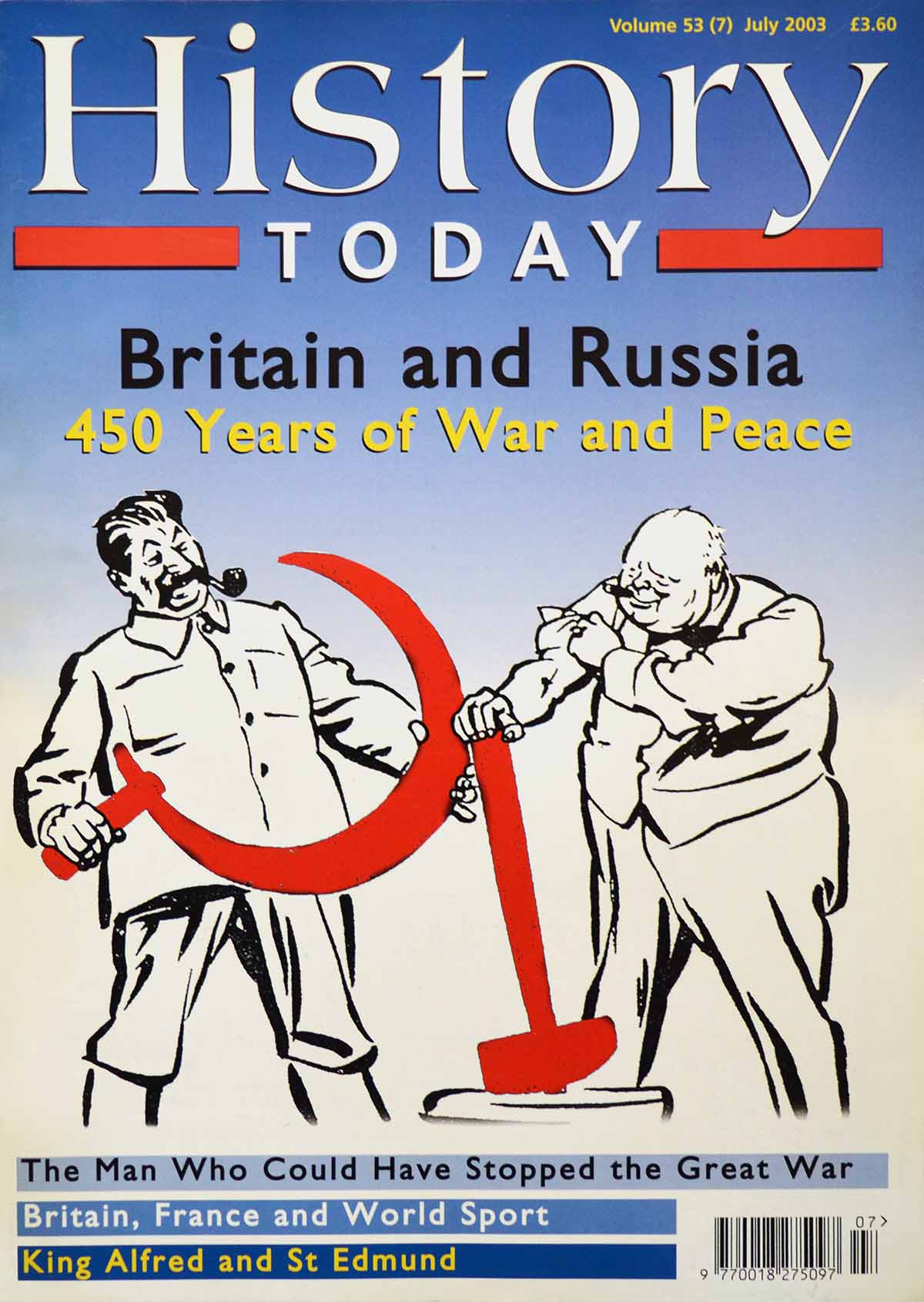