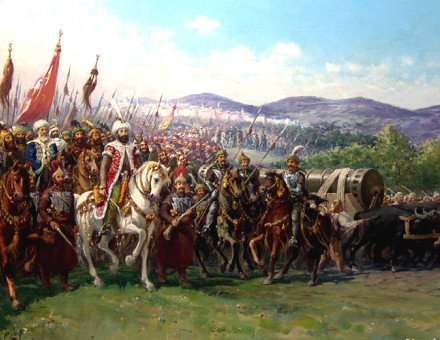 The Fall of Constantinople

The final moments of Byzantine control of the imperial capital.

John Morrill remembers and assesses the Marxist historian of the English Revolution, who died recently.

Joanna Green profiles a new project in association with the Museum of London, that provides a showcase for the history of London’s docklands.

Do Not Play Scrabble With These People

Jennie Price celebrates 75 years of the completion of the O.E.D.

How A Man Differs From A Dog

Erica Fudge considers what it meant to be described as an animal in the 16th and 17th centuries, and what divided humans from the rest of creation.

Sir Patrick Cormack, long serving Member of Parliament for South Staffordshire and a passionate advocate of heritage and history, recalls his youthful affection for the churches of his native county.

Sheila O’Connell describes one of the key events in the British Museum’s 250th anniversary celebrations.

Marshal Zhukov,‘The Best of the Best’

In researching his ground-breaking new portrait of the man who commanded the Soviet defence to Hitler, Albert Axell spent time in Russia, interviewing people close to Zhukov including his two eldest daughters.

The Theatre of War 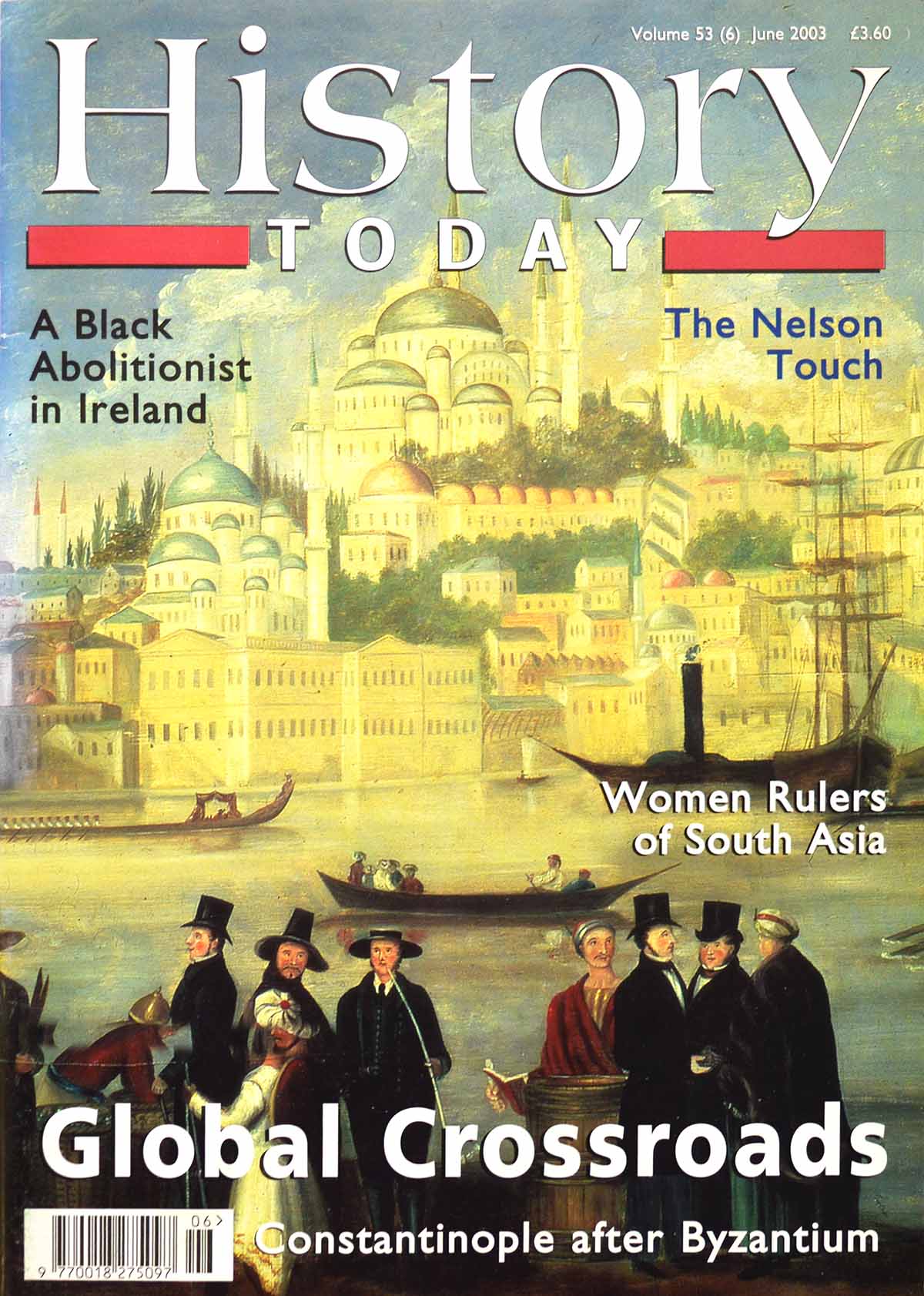