Jeremy Black, one of the most prolific historians of our time, explains the energy behind his perpetual-motion pen. 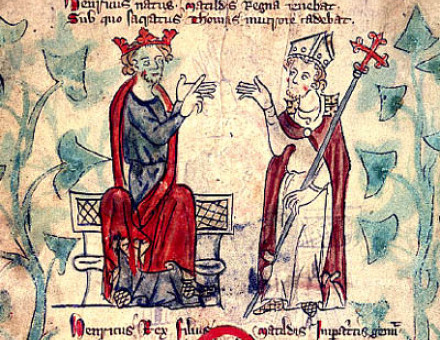 Borrowing the money to hire 3,000 mercenaries, Henry crossed the Channel in a howling gale on 6 January 1153. 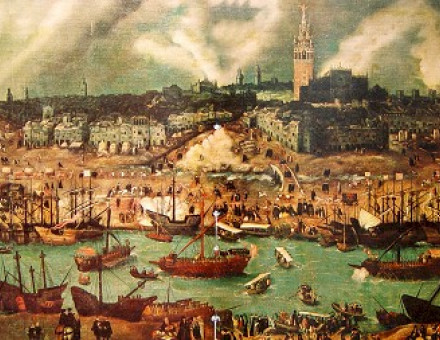 The House of Trade was set up in Seville on January 20th, 1503, granting the city the exclusive right to trade with the New World. 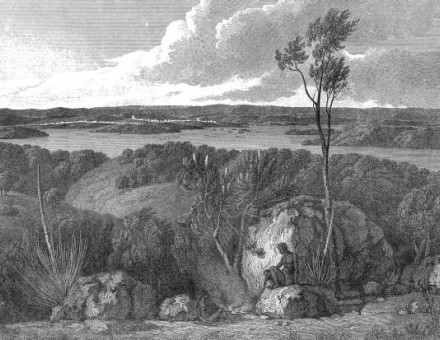 Peter Monteath recalls what happened when two explorers, whose nations were battling for supremacy, met on the other side of the world. 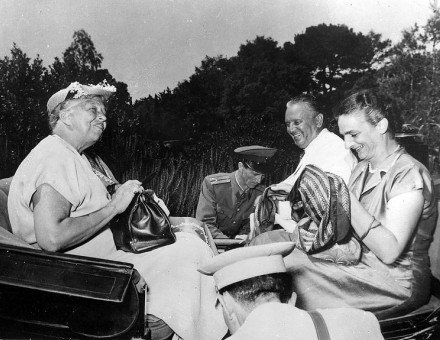 'King of Scotland': Lauderdale and the Restoration North of the Border

Raymond Campbell Paterson re-examines the fortunes and friendships of a key figure of Charles II’s administration.

Penny Young on an eventful year for the town of Bethlehem.

Historians and the Great Britons

Hugh Brogan looks at the BBC’s great debate on the greatest Britons.

Daniel Snowman meets the historian of Britons and Captives.

Peter Stevens on the voyage of the Catalpa. 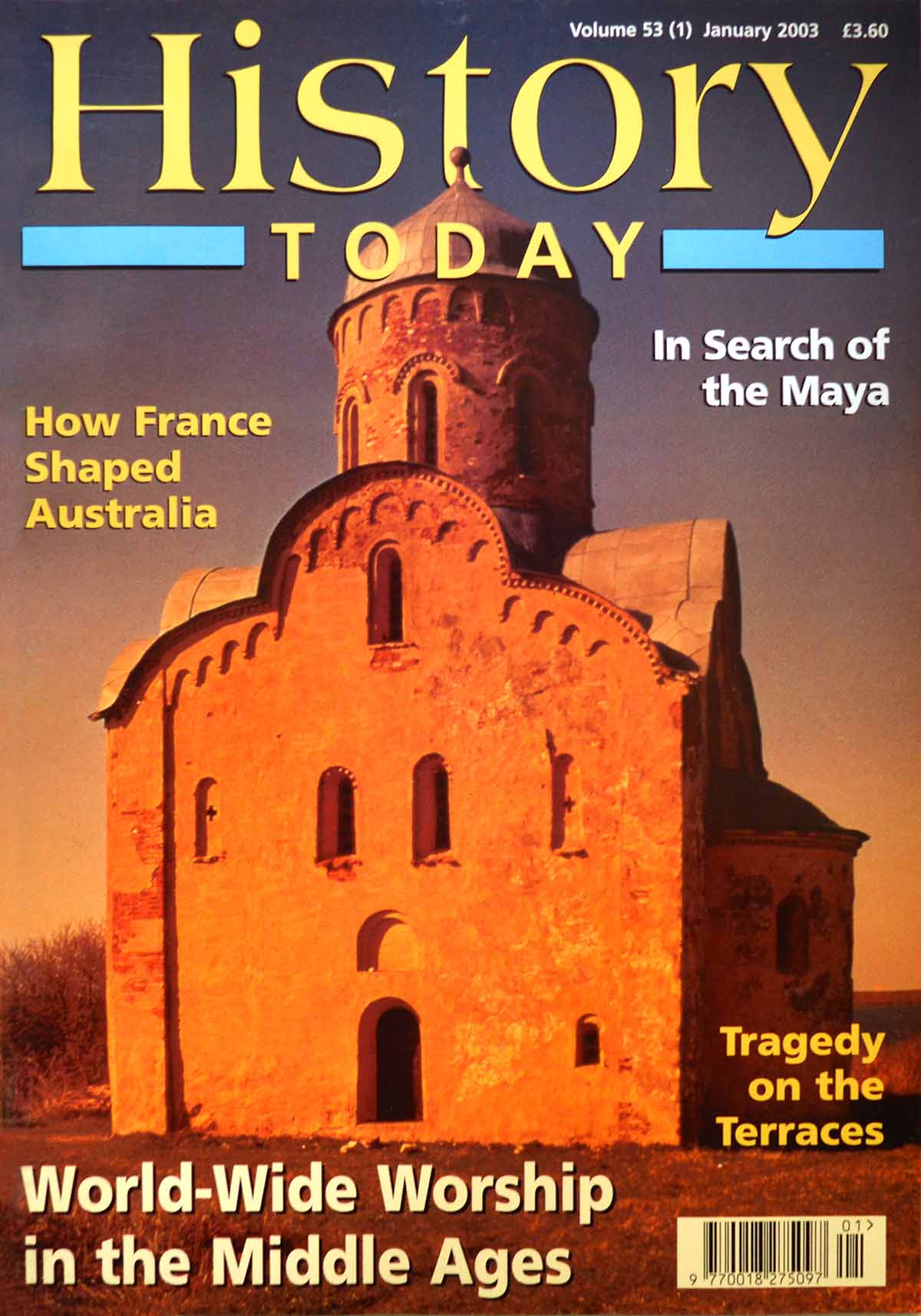