Michael Hunter reflects on the life of the late Roy Porter.

Vietnam: Behind the Lines

Jessica Harrison-Hall introduces the upcoming exhibition of Vietnamese art at the British Museum.

Steven Parissien considers the reputation of one of the most controversial of British monarchs: the king who lost the American colonies, spent much of his life in psychological distress but whose active interest in the arts and sciences, and his generous patronage, distinguished him from his Hanoverian predecessors.

Jenny Wormald reviews the career of the man who was King of Scotland for fifty-seven years and King of England for twenty-two, and whose great dream was to create a unified kingdom of Great Britain. 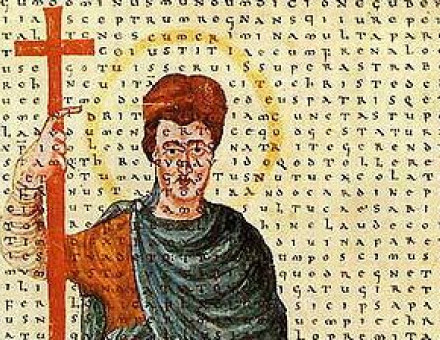 Though the Euro may seem modern, its roots go back to the 9th century. Simon Coupland introduces the single European currency of Louis the Pious. 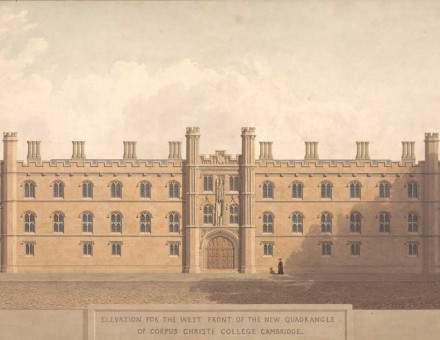 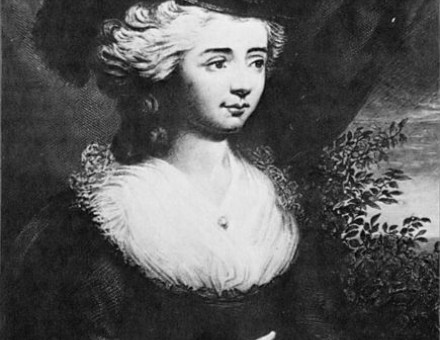 The Birth of Fanny Burney

Richard Cavendish charts the life of the novelist, diarist and playwright Frances Burney who was born on June 13th, 1752.

Angela V. John looks at the uncomfortably long and close links between slavery and the cocoa trade.

W. M. Ormrod describes the career of the king whose fifty years on the throne are best remembered for his wars with France and Scotland, and his foundation of the Order of the Garter.