Crime and Justice in 19th-Century England

How far, asks R.D. Storch, did the reforms in the system of law enforcement, and the detection, trial and punishment of criminals introduced in the nineteenth century make for better order and a real reduction in crime?

Nicholas Soteri unearths the age-old roots of the Catholic-Orthodox divide.

Mark Clapson considers that suburbia holds the key to recent history on both sides of the Atlantic.

The Legacy of the Gujarat Earthquake

The Private Life of Henry VIII

In our Film in Context series, Greg Walker explores the wider messages of Alexander Korda’s historical classic, in terms of the opposition to Appeasement and the mood of 1933. 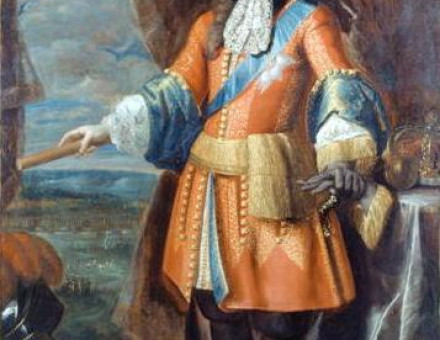 The Last Years of James II

Edward Corp looks at the life of a monarch in exile.

The Mad-House Keepers of East London

Elaine Murphy looks at the two families who dominated the private provision of care for the insane in London in the early 19th century.

Jason Tomes looks at the reign of King Zog.

Martin Evans discusses how the historian Robert Paxton shifted the terms of debate over the collective memory of Vichy France. 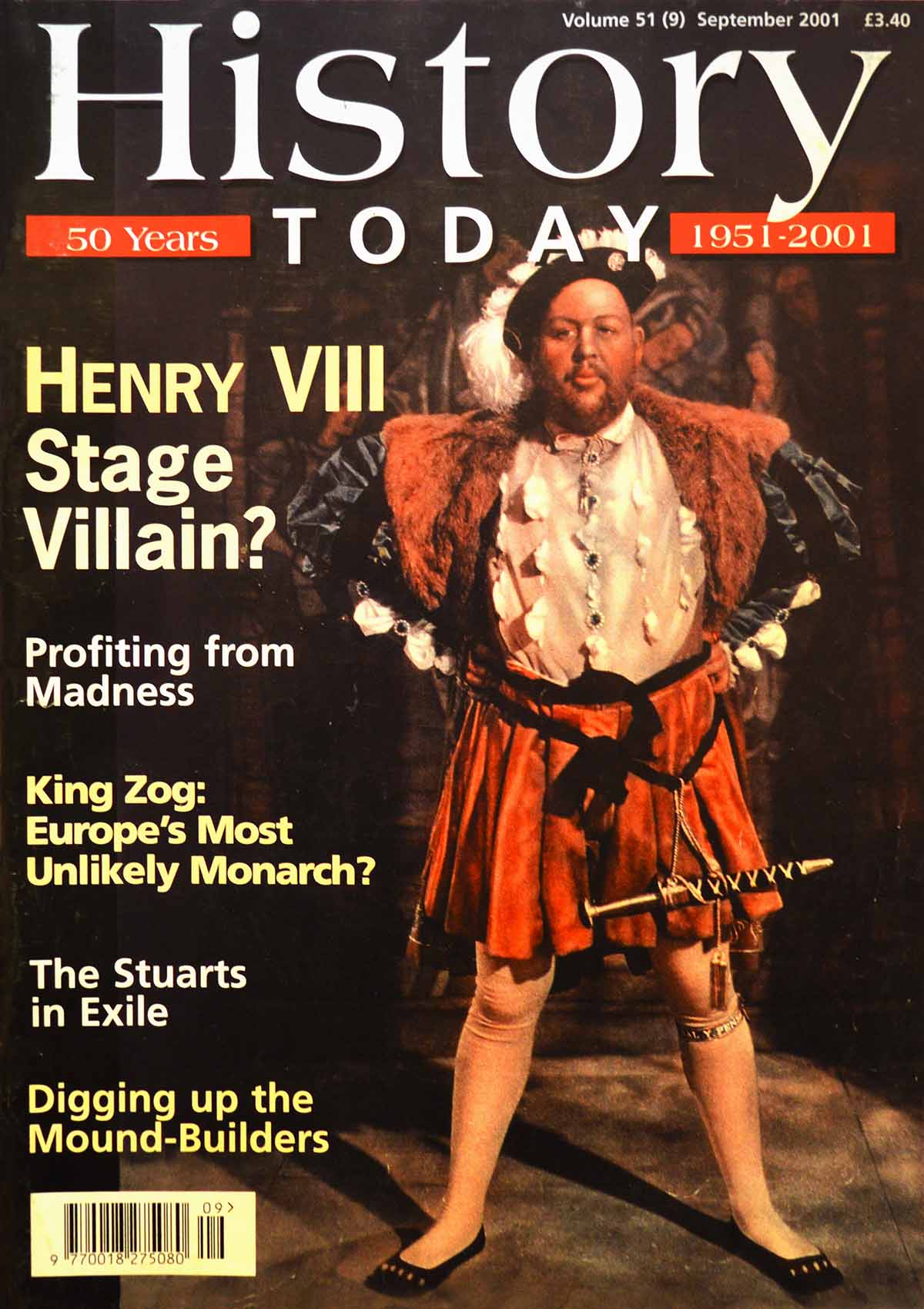