Jim Kelsey looks at the current transformation of the Royal Albert Hall.

Geoffrey Best, doyen of Victorian history, demonstrates that not all leading scholars start out as swots

Jungles of the Mind: the Invention of the 'Tropical Rain Forest'

Philip Stott unravels the emergence of myths about the tropical rain forests.

It's Magnificent But Is It History? 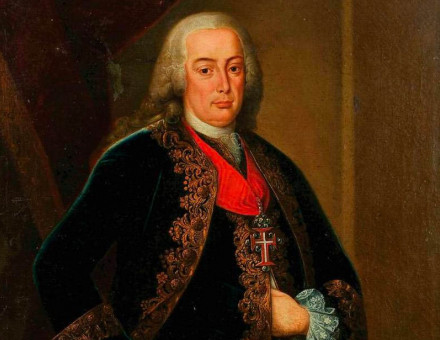 The Portuguese ruler began to curb the most powerful arch-conservative force in the country on May 3rd, 1751 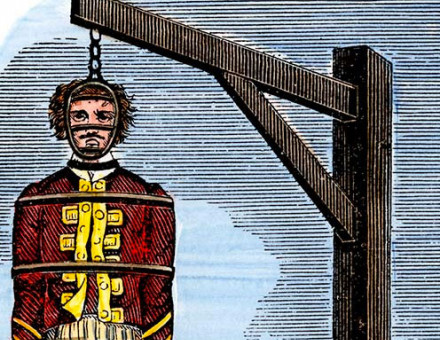 The pirate William Kidd was executed in London on 23 May 1701. 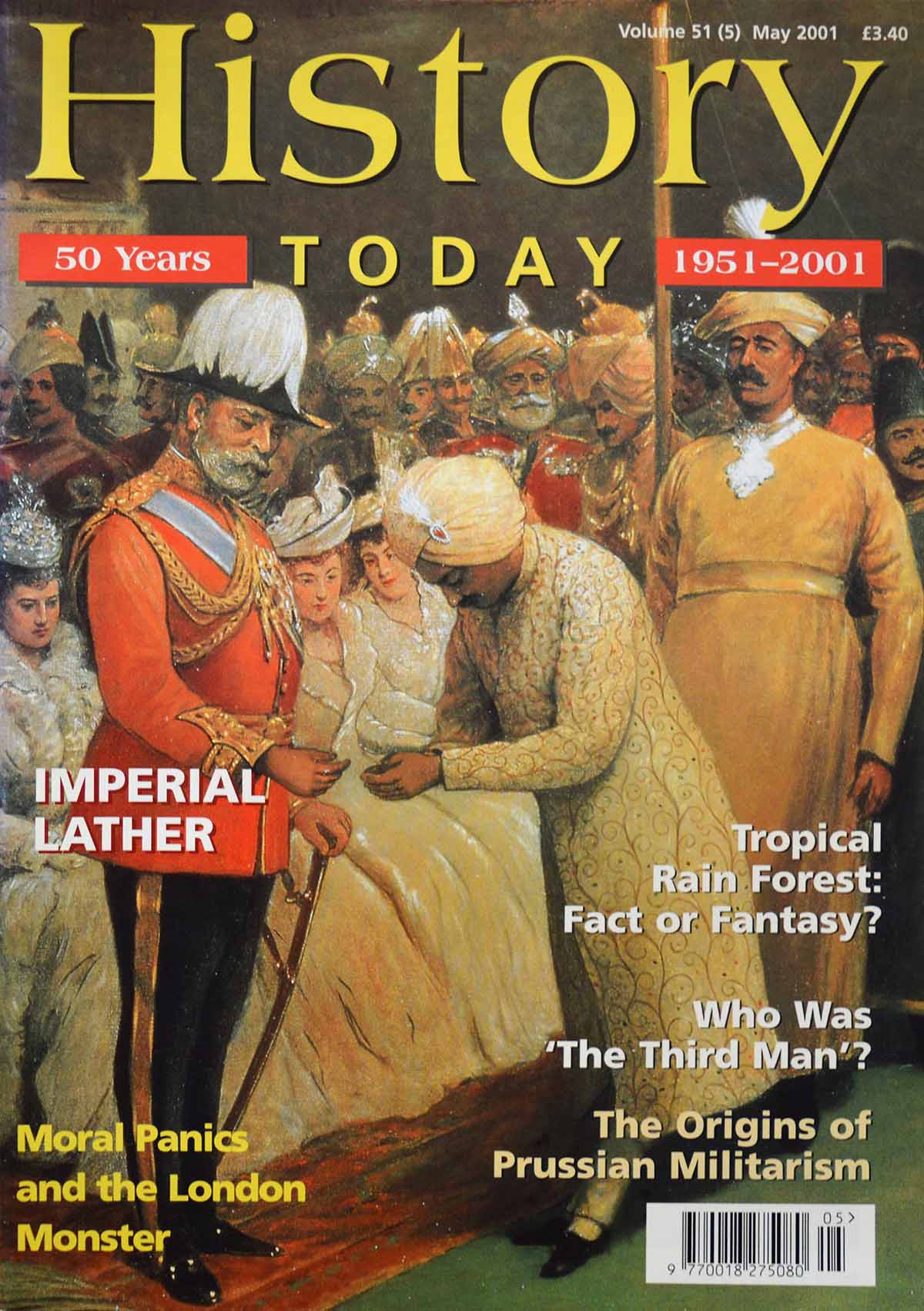