Artists in the London Landscape

Geoff Metzger, head of The History Channel in the UK, describes a youth well spent at the movies.

Stonehenge: How Did The Stones Get There?

Aubrey Burl explains how the myth of the stones transported from south Wales to Salisbury Plain arose and why it is wrong.

Hannah Diamond and Claire Gorrara examine recent debates over resistance to the German occupation of France.

Reggie Oliver looks at the links between some of the highest-placed women in Louis XIV's court and some notorious Parisian dealers in drugs, death and the dark arts 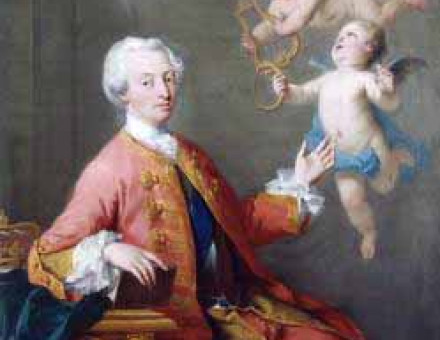 Death of Frederick, Prince of Wales 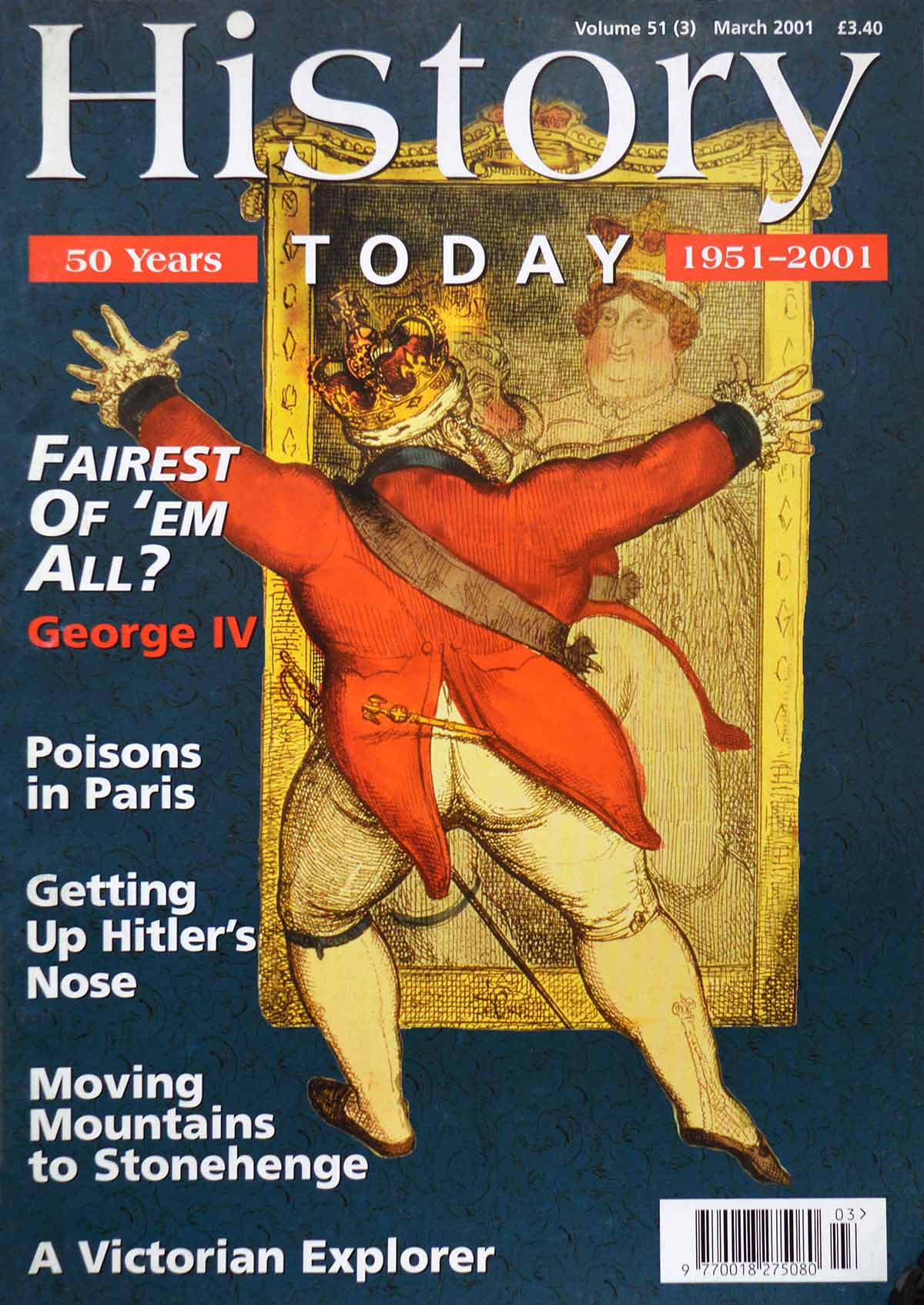